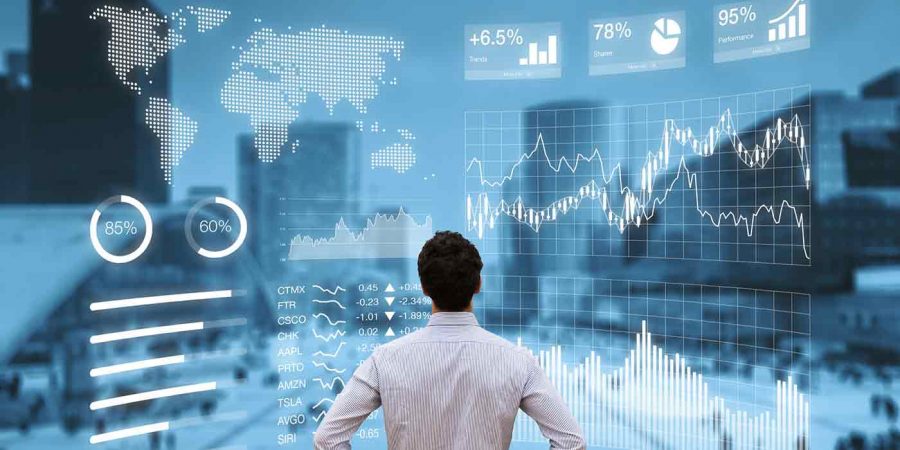 In a landscape with more options than ever before, a move from one big brokerage firm to another is more often the exception than the rule these days.

Much has been written about the breakaway movement—that is, advisors leaving the brokerage world behind to become independent business owners. It’s momentum that’s driven by a variety of “pushes” such as the ever-increasing bureaucracy and growing loss of freedom and control at the big firms, and “pulls” including the desire to become an entrepreneur.

Still, there are plenty of advisors who acknowledge the imperfections inherent in working at a big firm but feel that, on par, life in an organization that “scaffolds” them is exactly what they want. And, most of these wirehouse devotees have no desire to take on the heavy lift that comes with independent business ownership.

Despite the fact that 2018 ushered in a diminished recruiting appetite by the likes of Morgan Stanley, Merrill Lynch and UBS, 2019 brought a renewed commitment to “selective” recruiting by these same players—reopening the doors to top advisors who were looking to switch firms.

For example, in the past year:

Why make a “Lateral Move”?

So, in an evolved landscape with more options than ever before, why would a quality advisor – who can have his pick of the litter – choose to make what might be considered a “lateral move” to a wirehouse?

From our perspective, it starts with familiarity. That is, the ability to solve for certain frustrations while retaining the “comfort” of all-in-one-place access to investment, lending and trust capabilities.

Yet there’s even more to it:

The big brand name—There’s still a certain cachet attached to the biggest brokerage firms. Regardless of any negative press the firms may have received, advisors believe their clients equate the recognizable names with best-in-class capabilities and stability.

Greater simplicity—A move to another major firm requires less due diligence on the advisor’s part when comparing platforms, products and services because it’s fair to assume it’s not all that different than what they already have. And, certainly it’s an easier transition to explain to clients.

A formalized retire-in-place program—Believe it or not, many firms do not offer a good way for an advisor to monetize his life’s work. But Morgan, Merrill and UBS have figured out a winning formula by which a senior advisor can pass his legacy on to the next gen and get paid well for the business he built.

A lucrative cash deal—At the end of the day, these firms are still willing to pay handsomely for the best in the business—and for many advisors, that’s an important motivator when weighing their options.

What motivates the desire to change firms?

Surely, not every advisor seated at a brokerage firm is looking to make a move, but those who do are driven by “pushes” that impact their ability to best serve clients and grow their businesses, such as:

By our count, there have been 30 moves made by billion-dollar teams since the beginning of 2019. Nineteen of them left the wirehouse world to join boutique firms like First Republic and Rockefeller, regional firms like RBC and Raymond James, or to form their own independent businesses. While these stats make clear that a move from one big brokerage firm to another is more the exception than the rule these days, for some, it’s still the right move.

Ultimately, in a new world order where there are more options than ever before, advisors have the ability to define their best business lives and choose the model that most closely aligns with their goals. It’s a good time to be an advisor, that’s for sure!