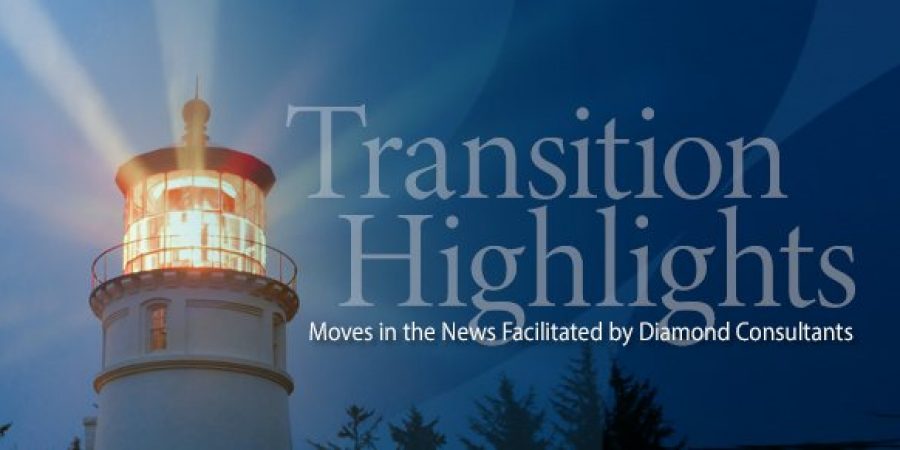 Uncertain about UBS’s long-term vision and commitment to its US wealth management unit, the Liberty Capital Group chose to move to Morgan Stanley to better serve their high net worth client base and run the practice more efficiently.

The team, which includes Hammond Han, Guillermo Garcia, Barton Trenk, Nikita Malliarakis, William Zorr and Nona Avetisyan, wanted to best position their team and clients for the long-term and worried they were no longer in the best place to do so.

Although like in every move there was a certain level of dissatisfaction, this was much more about the “pull” to what they identified as a best-in-class platform and infrastructure. They found that Morgan Stanley offered a superior tech stack and resources, and the ability to scale their rapidly growing business even faster—the latter attractive to the team set on doubling the practice over the next few years.

Their new wirehouse also demonstrated the outsized value that wealth and investment management had to the overall institution as evidenced by Morgan Stanley’s E*trade and Solium acquisitions and senior leadership’s strategies.

While this was a move focused on growth, it was also about ensuring the next generation of the team was in the best possible place for the long-term and that Hammond’s legacy would be protected.

Finally, Hammond as the leader of a team of diverse advisors felt strongly about aligning his business with a firm that doubled down on diversity and inclusion efforts.

Diamond Consultants is pleased to have guided the team’s transition and wish them all the best in their future.