Transition Announcement: Edward Jones Advisors with $1B AUM Break for Independence with Commonwealth 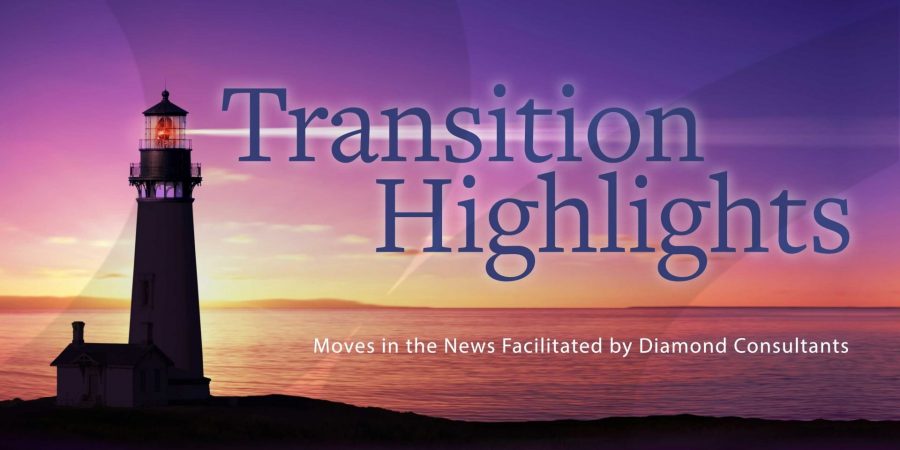 Transition Announcement: Edward Jones Advisors with $1B AUM Break for Independence with Commonwealth

This group of Edward Jones advisors recognized that independence was the path most aligned with their values and vision for the future. And when it came to selecting the right partner, Commonwealth was a clear standout.

We knew we wanted to own our own business. Once we saw that we could have the freedom and the exceptional back-office support in one, we couldn’t unsee it.

It was nearly 27 years ago when Todd Vincent joined the Edward Jones practice that his father-in-law built a decade before.

Over time, Todd’s vision grew to realize that serving clients well was much more than just offering financial products. And it was a discussion with now partner Dylan Ripley on how they could better serve clients, which propelled them into exploring their future.

It quickly became apparent that the “pulls” toward business ownership and greater control were powerful motivators. And ultimately, Todd had a strong desire to build an enterprise and a legacy for future generations. Plus, creating a team – a construct unavailable to them at Edward Jones – by joining multiple partners from different regions allowed them to build a larger, more cohesive business.

They recognized that an independent path most aligned with their values and vision for the future—and they were attracted to the features that supported independence provided.

When it came to selecting a partner, they considered other options in the space but saw Commonwealth Financial Network as a “clear standout,” a notion evidenced in their first home office visit.

“We knew we wanted to own our own business. Once we saw that we could have the freedom and the exceptional back-office support in one, we couldn’t unsee it,” Dylan said in a press release. “From access to more investment options and integrated technology to control over how we serve our clients and charge for those services, Commonwealth was the obvious choice.”

The culture at Commonwealth also held strong appeal to Todd, who is a driving force behind the synergy and sense of personal connection that characterizes the newly-formed Cedarwood Financial Partners team. “From our first visit to Commonwealth’s home office, we experienced a family-like feel and witnessed servant leadership firsthand,” he said.

This billion-dollar team has an eye on growth and development, with a strategic goal of adding alternative investments, options, and other capabilities they previously were unable to offer, as well as to broaden their services, elevate the client experience, attract new clients, and deepen their bench of talent. As part of their growth plan, they’re eager to enhance momentum by taking advantage of the wider marketing opportunities that independence affords them.

Cedarwood, which has a regional presence in Texas and New York, provides advanced financial planning services to individuals and businesses. The firm focuses on retirement income and planning strategies, executive benefits, and 401(k) plans, and managing the intricacies of trusts, estate transfers, and other complex situations.

Diamond Consultants is pleased to have represented Todd and Dylan and looks forward to hearing more about Cedarwood’s growth in the future.

Senior Consultant – Extensive industry knowledge and a unique ability to listen and respond like a fiduciary is what advisors connect with – and appreciate – and have allowed Cathy to build relationships based on trust, personal connection and growth. Learn more...