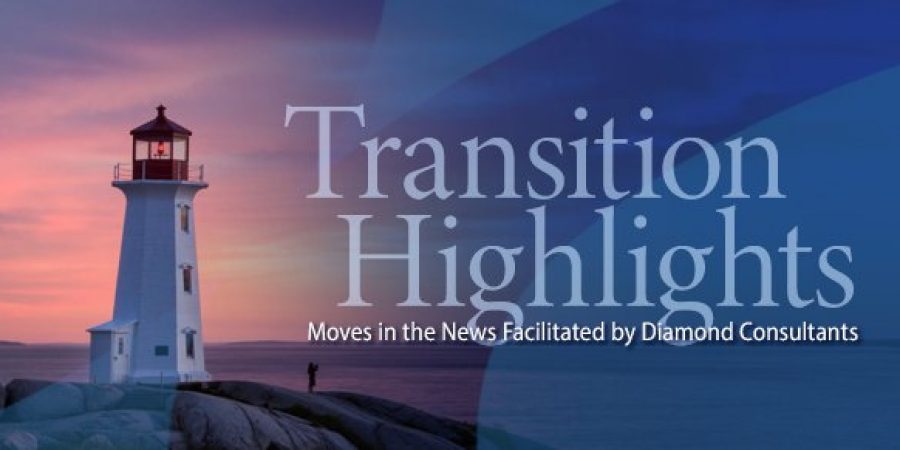 [RBC offers] a family-like culture, as well as a management team who truly believe that clients come first.

24-year industry veteran Brian Coatoam joined Merrill 13 years ago from Morgan Stanley, where he launched his career in 1998.

As Managing Director of a 6-person team in Winter Park, FL, Brian was flanked by Vice Presidents Derek Grimm, a 21-year veteran who left Morgan Stanley one year after Brian, and Ryan Plank, who started his career at Merrill 10 years ago.

Together, they built the business to over $560mm in assets under management.

Initial outreach to Brian in 2010 from Diamond Consultants turned into a more regular conversation—particularly over the last few years as he and his team began thinking more seriously about making a move.

That is, they were feeling the strain of changes at Merrill over recent years and how mounting limitations imposed by the firm hindered their ability to grow and serve clients as they desired.

Ultimately, they became more motivated to explore their options. They had looked at a few other firms, but it was their introduction to RBC that they were most excited about.

The firm’s exceptional credit rating, brand status, and ability to do Alts and expand to investment banking were all draws. Plus, Brian was impressed with their technology.

But it was RBC’s “family-like culture” and a management team who demonstrated that “clients come first” that won them over.

The team is opening a new office for RBC in Winter Park, FL, north of Orlando, under the name Coatoam Wealth Management Group.

RBC has been moving aggressively in the Florida market. In a statement issued earlier this year by Ken Ross, director of RBC’s Florida operations, said, “The Florida market is ripe with opportunity right now, and we continue to grow RBC Wealth Management’s footprint in the region with top-tier financial advisors and support staff.”

He said Brian and his team are “incredibly well-respected in the area and known for working closely with their clients to develop the best strategies to help them achieve their unique goals.”

Diamond Consultants is pleased to have represented Brian and his team and looks forward to hearing more about their journey in the future.

Senior Consultant – Debbie has expertly guided some of the industry’s leading advisors and teams, providing them with a thorough understanding of the landscape while always listening and having their best interests at heart. Learn more...