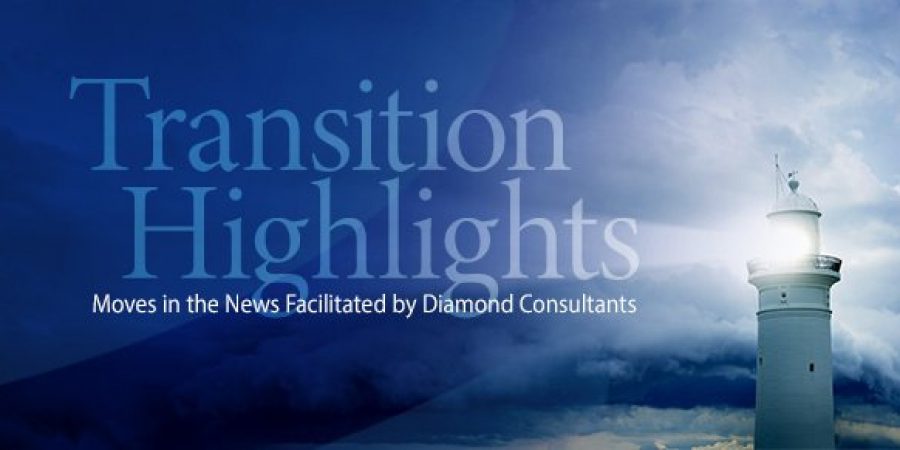 We’ve been in the business for 30 years and have built many long-term client relationships because Gerry and I are committed to always doing what’s best for our clients. Being able to act as a fiduciary in a truly independent environment is really the only way to make that happen.

It was two years ago when Gerry Spitzer and Richard Reyle began considering the next phase of their business lives. The partners came together some 30 years ago, starting at Merrill. Over the last decade, the NJ- and FL-based team built a strong practice at UBS with a focus on serving corporate executives and owners of closely-held businesses. Their specialization in exit planning and ESOP strategies to help business owners monetize their life’s work meant they needed access to top-notch planning software and capabilities—plus greater autonomy and less bureaucracy to serve this distinct group of clients.

And with three decades in the business, planning their own future exit strategy and path to monetization became a higher priority.

In conducting due diligence, Gerry and Richard decided that they wanted to go somewhere significantly different from UBS but saw value in the “all under one roof” structure of the wirehouses. Independence was attractive – given the freedom and control it offered – but managing the day-to-day business was not something the partners were interested in.

Ultimately, they chose Sanctuary Wealth to build Questar Capital because it offered what they desired most about independence, but with the support and infrastructure they had become accustomed to—and without the hassle of setting up their own RIA firm.

“Going out and doing it on your own is a tall order,” Richard shared in an interview with Barron’s. He added that because Sanctuary provides software, marketing, and other services, that “allows us to totally focus on our client needs”—including its broker dealer, Family Office service group, and trading desks.

And to check the box on developing their own exit strategy, Sanctuary offered a built-in succession plan and the ability to monetize a minority portion of the business at long-term capital gains.

“During our due diligence, we spoke with several of the teams that had already joined Sanctuary, and that convinced us that the transition would be seamless for our clients and for us,” Gerry said in the Barron’s article. “Sanctuary’s open architecture platform and state of the art technology, as well as the platinum service we’re known for, will help us provide an even higher level of client service.”

Diamond Consultants is pleased to have guided Gerry, Richard, and the Questar team toward their best business lives—and looks forward to hearing about their success with Sanctuary in the future.