Tuck-ins: Independence for Advisors Who Don’t Want to be That Independent 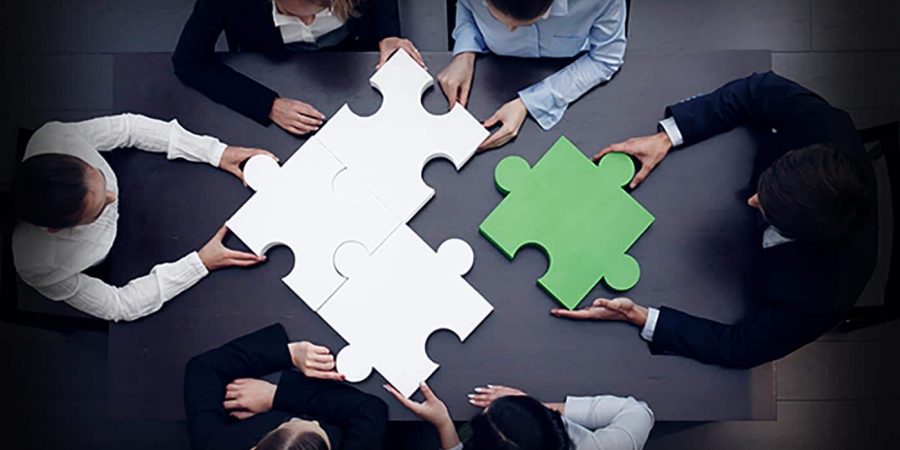 Tuck-ins: Independence for Advisors Who Don’t Want to be That Independent

Going independent is an opportunity for advisors to gain greater flexibility and control over their businesses, but actually breaking away from an employee model can be daunting. Many advisors have spent their entire careers reliant upon their firm’s infrastructure where much of the day-to-day operational aspects of running a business are managed by the firm. So while advisors may be attracted to the freedom offered by independence, many are hesitant to leave behind the support they have become so accustomed to.

The good news is that there’s an option available that allows advisors to gain many of the advantages offered by independence, yet without being bogged down by the day-to-day requirements of running a business or the feeling that they’re going it alone.

The independent space has matured significantly and as a result, there’s no shortage of turnkey solutions available to advisors. Among those solutions is the opportunity to join an existing independent firm—what the industry refers to as a “tuck-in”. Tuck-ins are a frequently overlooked, yet very viable, option for advisors who most often fall into one of two groups: The first are those advisors who have the scale to be standalone independents but prefer not to build something from scratch, and the second are those with smaller practices who lack the scale and resources to build out an infrastructure. Keep in mind that there are multiple ways in which to affiliate with an independent firm. In some scenarios, the advisor will become an employee or a partner of the firm while in others, the advisor simply plugs into an existing independent office and shares in the overhead that comes with running a business.

Tucking-in to an existing firm offers many of the same advantages of having your own firm, including the potential to earn more along with greater flexibility and control over the client experience. And rather than having to spend time in the “engine room”, advisors can devote more time to serving clients, while leaving the operational details to someone else.

The Advantages of Being Part of Something Bigger

Take Jeff, a wirehouse advisor with assets under management of more than $100 million who, given the scale of his practice, could easily have launched his own firm. Yet after spending the bulk of his career in a branch office with complete administrative and technological support, Jeff recognized that he enjoyed the comradery and synergy of working alongside other advisors. Although the culture at his firm had become oppressive, the thought of being a one-man band was unappealing.

After performing due diligence, Jeff identified a like-minded RIA with $500mm in AUM where he could take advantage of many of the aspects of independence without losing the support he relied upon. He would be able to leverage existing services including a robust investment platform managed by a CIO, a best-in-class technology platform, an in-house marketing department and a fully built out back-office that would allow him to transition and scale his business quickly and efficiently. Most importantly, Jeff would have other advisors that he could bounce ideas off of and develop the type of team feeling he would leave behind at the wirehouse.

While Jeff recognized that he would be giving up some control, he placed more value on the time and money he would save duplicating resources that were already available. Additionally, the firm’s partners were younger, providing Jeff with a built-in succession and continuity plan.

Tucking-in is a viable alternative to pure independence—and the appetite for inorganic growth among independent firms has never been greater. Custodians, independent broker dealers and recruiters are highly adept at playing matchmaker as identifying an existing firm is akin to an “arranged marriage”. And like a marriage, a personal, cultural and philosophical fit needs to exist between both parties. As with any exploration process, finding the perfect match will require kissing a lot of frogs, and assessing the following items during the dating process is critical.

Independent firms with scale have invested substantially in the systems and infrastructure required to onboard advisors and the relationship often proves to be mutually beneficial. But, as with any transaction, there are always compromises to be made. The calculus for advisors considering a tuck-in scenario will come down to what they value more: Complete independence or the opportunity to piggyback on an existing firm’s infrastructure and success.

Aligning with an existing independent firm is a legitimate, yet often overlooked, option for advisors who have no interest in contending with the complexities of running a business or want a soft landing that will allow them to hit the ground running quickly. It’s particularly appealing when succession and continuity planning are top of mind, and for those advisors who want the comfort and security that comes with being part of something bigger than themselves, while still providing the freedom and flexibility of independence they are seeking.