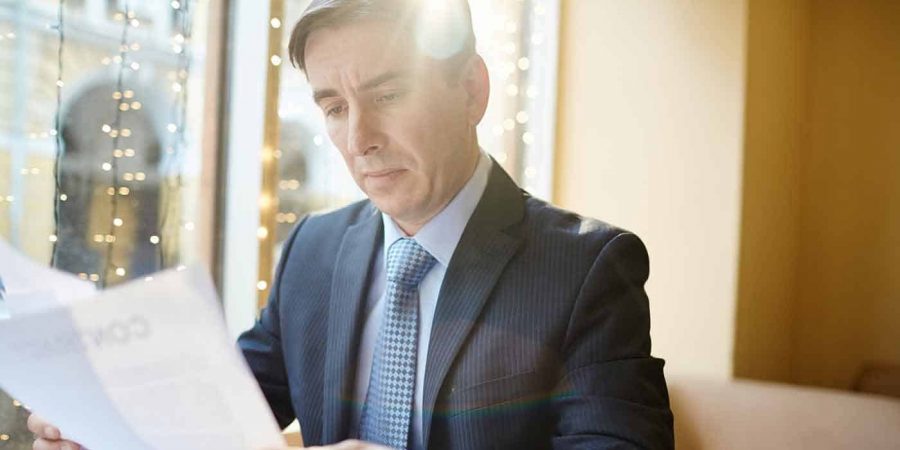 The change in compensation that UBS announced on Tuesday of this week reflects a tightening of the reins by the firm’s Swiss banking parent. This combined with a retrenchment in recruiting sends a strong message that the battle for control between advisor and firm is slowly but surely being lost by advisors.

While UBS leadership spins this comp change as a positive, generally speaking, advisors are not seeing it that way.

For example, a senior advisor on a team said his compensation will go from 44% down to 42% but the junior partners are going from 44% to 30% and 37% respectively because the team no longer meets the new team requirement. Another $5mm team that was at a 48% payout will be moved down to 47%. And a $600k advisor who was at 39% will decrease to 37%.

What makes this comp change particularly egregious is that typically when big firms change compensation, they don’t mess with those at the top of the food chain. Yet, in this case, the new UBS plan is an equal opportunity offender.

UBS has worked hard, like all of the major firms, to strongly encourage advisors to form teams. This new plan increases the requirements for team payouts and it raises the hurdles for alternative awards that allow all advisors on a team to earn the payout of the highest producer.

While in some cases the hit that an individual advisor or team will take as a result of this comp change can be meaningful, for the most part, in and of itself, the change is not enough to make someone who is otherwise happy at the firm want to leave. But this could well be the straw that breaks the camel’s back for others.

The phrase “salary bonus” came up more than a few times in recent conversations with UBS advisors. And as Doug John, ex-UBS advisor turned RIA founder shared on a recent podcast episode, “While salary and bonus are words that won’t be used by UBS, that’s where they’re headed. Advisors at the wirehouses will continue to see comp drop. And this is happening during one of the biggest bull markets ever. What happens during the next recession?”

Those advisors committed to the firm will accept this latest change. But, those on the fence might be pushed to move as a result. And with an expanded industry landscape that offers a greater waterfall of options, there is no reason for anyone who is less than perfectly happy to stay put.