Want Your Sale, Acquisition or Merger to Close? Reasonableness is the Key 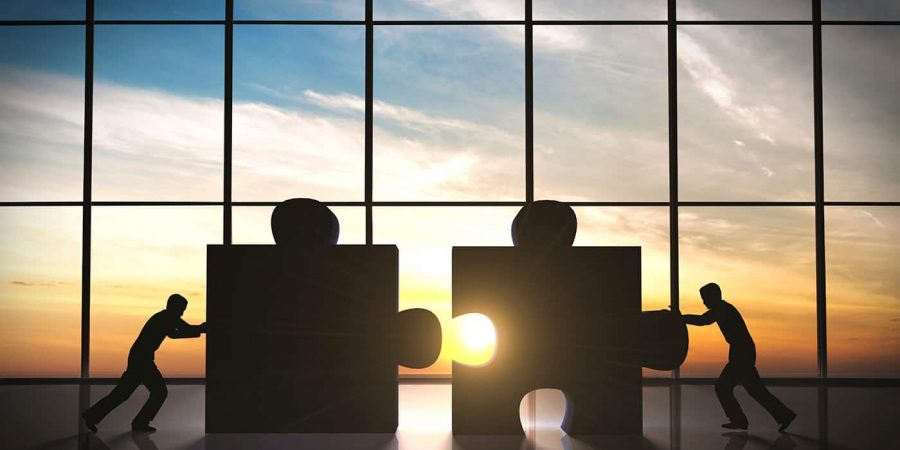 Want Your Sale, Acquisition or Merger to Close? Reasonableness is the Key

In today’s M&A rich environment, every advisory firm and financial advisor wants to get in on the action. Unfortunately, though, most would-be buyers and sellers come up empty. Why? Because of unreasonable expectations.

As an attorney who was in private practice specializing in business law for twenty years, and has a decade of experience as co-owner of a recruiting and consulting firm in the financial services space, I look at the mergers, sales and acquisitions of advisory firms from a unique perspective. While assisting owners and principals of wealth advisory firms in their efforts to be acquired or to purchase other firms, I have found one constant: The more motivated the party (buyer, seller or both), the more reasonable and flexible they will be when it comes to valuation, deal structure and contract terms. And, consequently, the greater probability that a transaction will occur.

Of the hundreds of advisory firms we connect with – almost without exception – each fancies themselves a buyer because they believe they have built a great firm that could be just the “right fit” for a would-be seller. This occurs despite the fact that they have never previously done a deal or that they are smaller than most potential sellers in the market place.

Similarly, of those sellers that are truly motivated either to sell their practice outright or to merge it with a larger firm, more often than not the principal has a purchase price in his or her head—one that he arrived upon after reading about some eye-popping deal.

So, we have learned that even if we are able to find a “stellar seller” and an “awesome acquirer”, rarely is that sufficient to close a transaction. The key to any transaction occurring is the motivation and reasonableness of all parties.

When we vet a potential acquirer we look at a few threshold criteria:

Correspondingly, when we assess a prospective seller, we take them through a similar dialogue:

The way each side answers these questions will be the first determinant of whether a deal will – or even should – close. For example, if there is a seller that has $500 million in assets under management and annual revenues of $6 million, yet isn’t profitable and thinks his business is worth an unrealistic multiple, a deal is not likely to get done. By the same token, if the potential acquirer has $250 million in AUM, is seeking to purchase another advisory firm that is more than twice its size and does not have an uber-compelling growth story to tell, the deal isn’t likely to get beyond the initial introduction.

Then reasonableness steps in…

Conversely, take a scenario like this: an experienced acquirer, who sees real value in joining forces with another firm, believing in the premise of “1 + 1 could equal 3”. This happens when two imperfect firms come together in order to solve for capacity constraints, succession issues, accelerated growth, expanded geographical requirements, a need for additional bench strength and a hundred other things that are too numerous to list. Said another way, “when a deal is meant to get done, it does.” If both sides are motivated to make this deal happen and are coming to the negotiating table with reasonable expectations, things are off to a good start.

Even when everyone concerned views a prospective deal as a marriage made in heaven – with both firms seeing the world the same way from a client service and investment perspective – there isn’t a guarantee that a deal will be consummated. Deal making is hard and “you have to kiss a lot of frogs before you meet your prince.”

Not all parties are suited to merge, so finding those key areas where there is a win-win for both sides is what makes a sale happen. Only then will reasonableness drive the parties to a positive outcome.