What compels breakaway advisors to go around “the wall”? 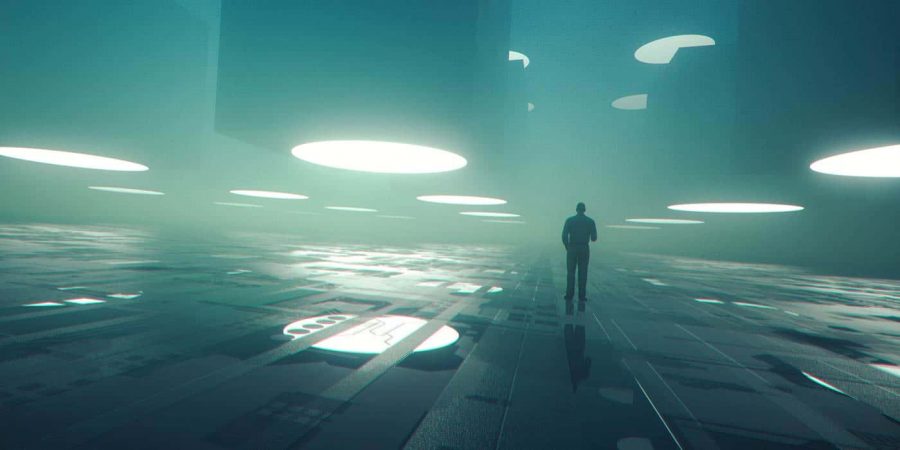 What compels breakaway advisors to go around “the wall”?

Despite significant risks and roadblocks in front of them, breakaway advisors don’t stop. Why?

While the momentum towards independence seems to have increasing traction, the independent world is definitively not for everyone. To be sure, there are plenty of risks and roadblocks that would deter most advisors from leaving the security of their brokerage firms—and in many cases, far more than what might make them actually make the leap.

The risks of starting a new business aside, advisors are also besieged with concerns like leaving behind unvested deferred compensation, whether clients will follow or prefer a big name brand instead, and the work involved in building and growing a business. Certainly, these are considerations not easily cast aside, and many advisors will ultimately self-select out of the indy world because they represent hurdles that feel utterly insurmountable.

Yet the breakaway movement continues to grow, with advisors of all types jumping ship to build their own shops or join another independent firm. For these advisors, it’s as though they see the “wall of concerns” ahead, but they don’t stop; instead, they look for a way around it and forge ahead—despite the significant challenges before them.

So what is it that compels these advisors to make the move to independence?

In the past decade or so, there have been many breakaway test cases to assess, allowing us to gain an understanding of what’s really propelling this trend. While I’ve certainly shared much about what it takes to be independent and the key characteristics of an independent-minded advisor, this goes deeper—to a place that is far more visceral and instinctive. It’s a common ground that these advisors share, seated somewhere between mindset and determination, with these 8 attributes being the most pronounced:

At one point or another in their careers, most, if not all, breakaways explored the possibility of moving to another wirehouse, but ultimately chose to go independent instead. They declined big recruiting deals in return for freedom, ownership, customization, creativity, innovation and the ability to serve clients without the limitations imposed by compliance departments that manage to the lowest common denominator.

In a recent interview for my podcast series on independence, Dorie Fain, the founder and CEO of &Wealth, shared thoughts on this very topic which crystalized the intrinsic certitude of these folks. She said, “I have so much conviction about being independent, that people [clients] relate to my confidence and assuredness, and the importance of being independent.” And it’s that conviction that has driven the success of her firm for the past decade.

So the notion of “seeing the wall, but not being deterred by it,” is shared amongst the independent advisor community. The desire to build something that is better than what they had at a big firm is stronger than the fear that might hold them back. And as long as there is a flow of advisors who possess these traits, the movement towards independence will continue.

Just how entrepreneurial are you?

Beginning with the end in mind