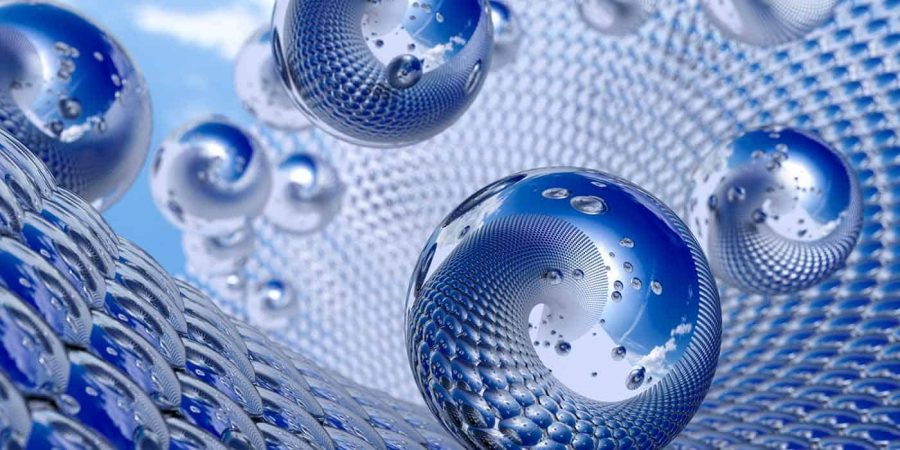 As the biggest teams in wealth management move to greener pastures, it sends an important signal to the rest of the advisory world

Advisor movement amongst top-producers in the industry – that is, those from traditional brokerage firms and banks who are managing a billion dollars or more in client assets – is on the rise, with over a dozen of these uber-teams having moved since the start of the year (including a $7mm Merrill team managing $1B in assets that jumped ship just last week to set up their own RIA). And while the biggest of the wealth management world seek greener pastures to grow their businesses, there’s much the rest of the industry can learn from this wave of movement.

First off, it’s noteworthy that so many large teams moved at all, let alone in just the first 6-months of the year. Historically, those in the billion-dollar-plus club were the least likely to move, and if they did, it would have been from one brokerage firm to another, as these folks strongly believed that the wirehouses were the only place to serve wealthy clients. And it didn’t hurt that the recruiting deals were quite lucrative as well.

Today that’s not the case. While there are still top advisors moving from one big brokerage to another, we’re seeing a major shift with the majority of these teams going independent or opting for boutique firms like J.P. Morgan Securities and First Republic Wealth Management.

There’s little doubt that we’re in the midst of yet another evolution of the landscape and it’s trends like this that serve as harbingers for what may lie ahead for the industry at large. Consider these 4 points:

As big firms look to tighten their grip and stave off attrition, advisors are feeling the pain. When an advisor’s ability to serve clients becomes restricted and the opportunity to realize the full potential of their business is diminished, they seek other opportunities that might be a better fit. And the changes we’re seeing at the banks and brokerages are fueling their exploration.

It’s important to take notice of the movement and momentum of these big teams as they typically serve as proxies for the industry. The rest of the advisory world looks upon them as the “first wave” – the biggest and bravest paving the way for the rest of the population serving up a sign that says, “I have been frustrated by many of the same things that you have and I have decided to do something about it.”

The momentum behind big team moves is one we expect to continue well into the final quarter of this year, and along with it, a surge of advisors at all levels who are seeking alternatives that allow them greater freedom and flexibility. It’s exciting times for advisors at all levels…stay tuned!