What’s Driving the Momentum Towards Independence and Will it Continue? With Shirl Penney, Dynasty Financial Partners

An insider’s guide to what it takes to get from here to there in the independent space.

Shirl Penney, President and CEO of Dynasty Financial Partners, joins Mindy to share insights from his own unique entrepreneurial mindset, and vast industry knowledge and experience as the founder of Dynasty. 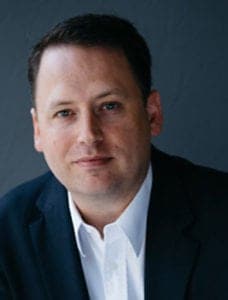 Shirl’s knowledge of the independent space – specifically what it takes to get from here to there – is exceptional, and his backstory unique and inspiring. He paints a compelling picture about what’s driving the momentum toward independence. As he describes it, a level playing field with respect to the ability to build a customized client-centric firm, the expanded role of the custodians, the acceleration of product access, and the unprecedented value creation opportunity has generated the perfect storm for breakaway advisors and independent business owners.

And it’s a storm that’s not likely to end anytime soon.

What Every Advisor Wants: The 4-Legged Stool
Independence has become the industry’s hottest ticket, solving 4 key requirements with a level of stability that advisors are growing increasingly comfortable with. Read->