What’s in a name: Are you defined by a brand or the work you do? 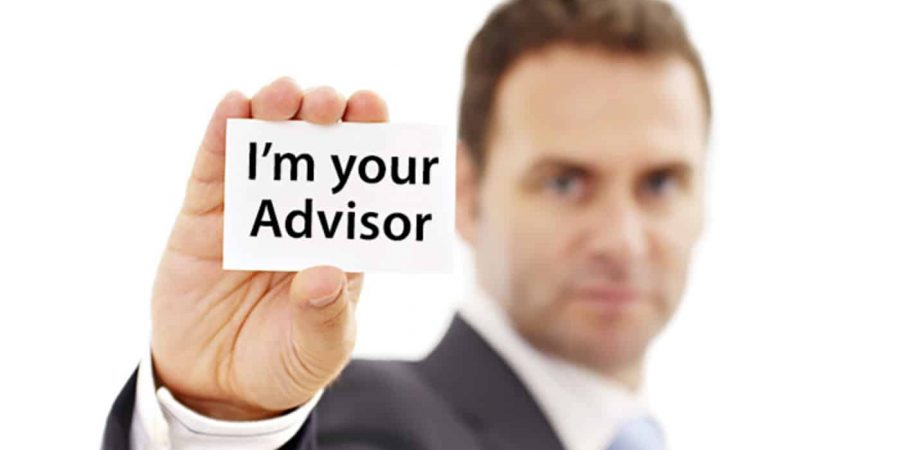 What’s in a name: Are you defined by a brand or the work you do?

There was a time when the prevailing belief amongst advisors was that the corporate name on your business card defined your potential to attract and retain clients via the presumption of irrefutable prestige. Names like Goldman Sachs and JP Morgan created an aura of professionalism and platform superiority that superseded an advisor’s own persona.

The financial crisis abruptly forced advisors to reevaluate their relationship with their firms. At the worst of the crisis, advisors often had to defend firms whose names had become tarnished – and in some cases even toxic – and many advisors chose to distance themselves from the “brand” in order to preserve or rebuild client confidence. Firms that historically inspired their employees’ near blind loyalty were now expected to prove themselves every day, with advisors no longer bound by unconditional trust and respect. Even long tenured teams felt justified in questioning what they wanted as their legacy. In a dramatic paradigm shift, quality advisors emerged from the turmoil more comfortable in relying on their own reputations and experience when working with clients and in winning new business.

Out from under the former mystique of their post-crisis firms, advisors found that the industry had evolved. “Platform” – once the exclusive domain of a particular firm – had virtually become a commodity. Advances in technology were an equalizing force in the industry, and it became rare for one firm to legitimately claim exclusive rights to its capabilities. Even now, where “robo-advisors” are being scrutinized as the next threat, advisors understand that it’s their personal and ongoing relationship with a client that is, and will remain, paramount.

This realization has allowed quality advisors, more closely connected to their clients than ever, to confidently join firms with little to no name recognition, like HighTower, Snowden Lane or, in certain parts of the country, Raymond James. In the most dramatic examples of relying on their own identities, advisors are creating independent businesses where both the ownership and the brand belong exclusively to them. Furthermore, clients are following their advisors in these moves to new and unfamiliar destinations.

Decisions in a new light

For most firms having survived the latest crisis, it’s back to business as usual. However, advisors are unlikely to revert back to “old habits” of putting the name and reputation of a firm ahead of their own. While an advisor may have joined a firm years ago because it was “THE” place to do business, advisors decide to stay with a firm today not because of what the name means to a client; they stay only when they receive the support and resources they need to service clients and to grow.

Bottom line is that smart advisors expect more from their firms today than just a brand name. And their clients are recognizing the same: it’s the “person” they call “Bob” or “Susan” that’s watching out for them and not the corporate name posted outside their door.