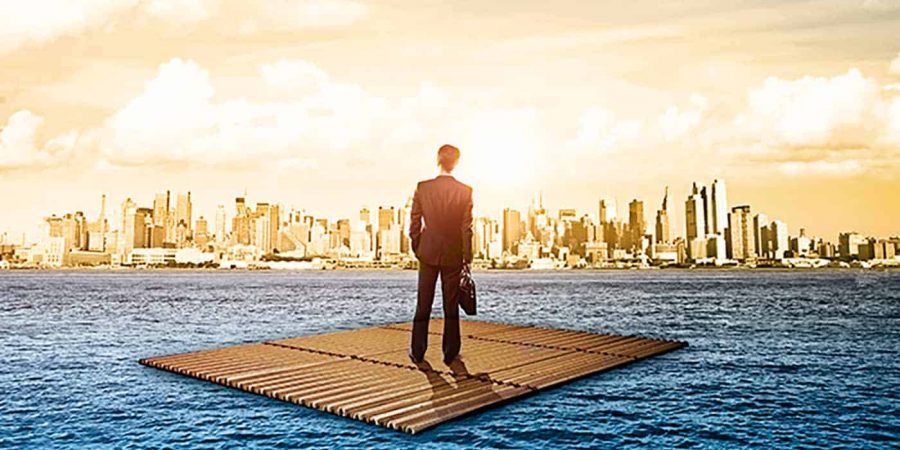 There are several options available to non-Protocol advisors who are looking to make a move—and the choice one makes depends upon several factors.

The Protocol for Broker Recruiting was a game changer. It was created in 2004 by three of the then five wirehouses (Smith Barney, UBS and Merrill Lynch, with the two remaining wires – Morgan Stanley and Wachovia [now Wells Fargo] – joining in 2006) as a way to simplify the recruiting process and protect transitioning advisors from restraining orders, protracted legal battles and time out of the business. More than 12 years later, it is the seminal document that has in excess of 1,400 signatories. Advisors moving from UBS to Morgan Stanley, from Ameriprise to HighTower, or from JP Morgan Securities to Raymond James, in all 50 states, are guided by attorneys well familiar with the document’s directives.

But what of the advisors that work for non-Protocol firms (the firms that have chosen not to sign on to the agreement likely because they don’t expect to do a lot of recruiting and/or because they worry about attrition and expect to go after departing employees with gusto)?

While the majority of the industry’s advisors today work for Protocol firms – those at Neuberger Berman, Bernstein, Goldman Sachs, Hilliard Lyons, and many of the nation’s leading RIAs, to name a few – are amongst the unlucky minority who are not protected by the same rights as their Protocol colleagues.

By way of example, “Sam” (name changed to protect anonymity) is a very successful advisor working for “non-Protocol firm”. Managing more than $1B in assets for 70 affluent clients, and generating approximately $7 million in annual revenue, he has been relatively content with his firm for the past 2 decades. But, fast-forward to 6 months ago and Sam is realizing that their technology and systems are antiquated, the platform is not open architecture and senior leadership seems to be less interested in investing in the infrastructure that would be required to make this firm’s wealth management unit competitive. And, on top of his list of frustrations, he knows that transition packages being offered by Protocol firms large and small are at high water marks—so the opportunity to take some chips off the table and still essentially own his business was an opportunity he might like to afford himself. At the very least, it was time to explore his options.

Sam’s takeaways are pretty accurate. While the majority of advisors working at the likes of top-tier boutique non-Protocol firms would love to move to the RIA/multi-family office space if they were to change jerseys, in the end, like Sam most wind up at a major brokerage firm as he did. And, truth be told, it was a good move for him. Being paid an outsized transition package, leveraging a global brand and gaining access to a robust open architecture platform represented major wins for him. But, the best part was now coming under the protection of the Protocol—making any future considerations to change firms decidedly easier.

No one would suggest – least of all me – that an advisor should look to leave any firm, Protocol or otherwise, unless that firm no longer served him and his clients. But, for Sam, and many others like him, evaluating your options and making a move – or in some cases possibly two – allows for an advisor to fully realize his career goals and achieve success.

This article also appeared on FinancialAdvisorIQ.com