When is it too late to go independent? 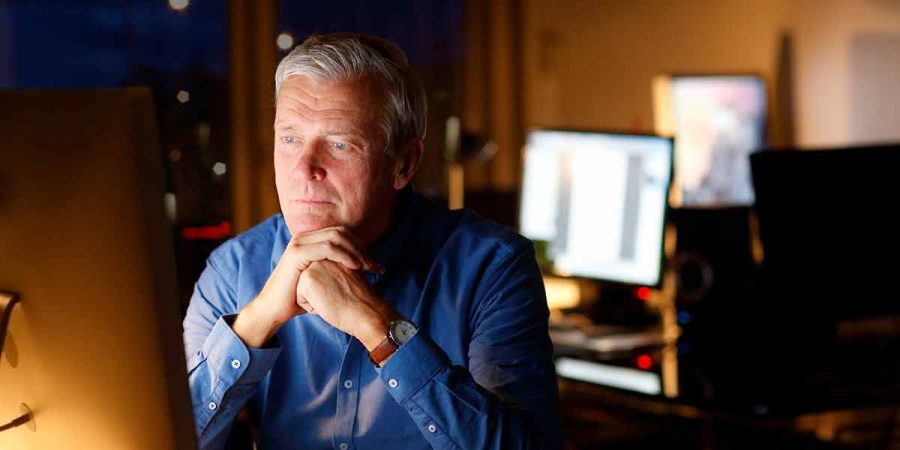 When is it too late to go independent?

Many advisors wonder if they’ve reached an age where independence is just a bridge too far.

It’s hard to imagine that the world could evolve as much as it has in such a short time.

As work lives have changed and the industry landscape continues to expand, it’s left many seasoned advisors to wonder how they can have greater freedom, flexibility and control over their businesses. However, they are often stymied by the belief that it may be “too late” for them to even consider it.

No one wants to make their life more challenging as they edge closer to what could be the cusp of their career. But as brokerage firms continually look for ways to lock-down the remaining years of their senior advisors’ careers via enhanced sunset programs, these folks are beginning to reconsider their options before they sign on the dotted line.

Yet even as the independent space has grown to offer a wide variety of support and options to make the leap more manageable, still, many advisors ask: “Am I too old to go independent?”

The truth of the matter is that it’s really not about age. We’ve found that there are a few key characteristics shared by those who take the leap:

Most importantly, these advisors ultimately felt that they could better serve their clients – and their legacy – by breaking away from their firm.

Consider Herman Rij, who at 70 – and with over 40 years under his belt at Merrill Lynch – made the leap with his team to form independent firm Quadrant Private Wealth. Jason Cort, one of the firm’s founding partners, told me in a podcast interview that Rij would “clearly acknowledge that his life over the past few years would have been easier had we simply stayed at Merrill…but I think he’s more invigorated by the work today…it’s been more worthwhile for him and he’s extremely glad he did what he did, as we all are.”

Or take Steve Maconi, with Merrill over 3 decades, who left the wirehouse with his team to form Brandywine Oak Private Wealth in 2018. Michael Henley, CEO of the RIA firm, said that for Maconi and the rest of the team, the decision was about doing what was right for the clients and ultimately, “being happy.”

A growing roster of turnkey models – along with the ability to “design” one’s own sunset plan – has made independence the destination of choice for many of high-quality advisors and teams—no matter their age, amount of AUM or type of business.

Yet still, there are many advisors who may have entertained the idea of going independent but ultimately decided not to. And it wasn’t their age that most frequently stopped them from following their dreams. These advisors said it came down to these 2 factors:

While the path of least resistance is to stay with a single firm for the entirety of one’s career, we’re hearing more and more from those who feel it just “isn’t what it used to be.” For these advisors, the adage that “it’s never too late” bears some truth—and with a new view gained through the “work from home” experience, many will likely see things a bit differently from here on out.