When it Comes to Attracting and Retaining Advisors, Culture Really is King 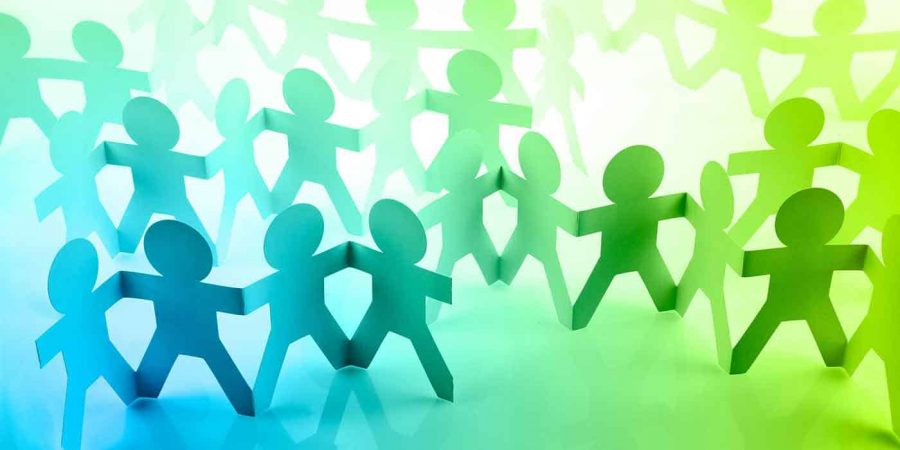 When it Comes to Attracting and Retaining Advisors, Culture Really is King

While some may argue that the importance of culture is overrated, it’s hard to deny its significance when it comes to attracting, developing and retaining talent. Culture embodies the ideology of a firm—it’s the organizational glue that binds together leadership and employees. It can also make some companies fantastic places to work at while others, unfortunately, toxic.

Which raises two important questions within the wealth management space: Given it’s an industry comprised predominantly of “hunters and gatherers,” how important is culture and a sense of community for financial advisors? And, how impactful is culture on the growth of an advisor’s business?

In an industry where the platform an advisor leverages has largely become a commodity, a firm’s macro- and micro-culture often contribute to an advisor’s success and, for many, it’s a defining feature when it comes to deciding whether to stay or go.

Take Matt, a successful, long-tenured wirehouse advisor who recently told me that he was beginning to feel like a shop owner, marketing essentially the same wares as his neighbor at a large, high-end mall. He opened the door to his store daily, said good morning and exchanged pleasantries to those around him, yet there was little interaction with his colleagues beyond that. So, while the environment was cordial, it was far from dynamic or collaborative. What was lacking most was a sense of culture and community—one that connected the dots between the advisors, their mission and the firm they all called their home.

This feeling of being disconnected from his branch and the firm as a whole was not only affecting his mindset, but also his ability to thrive. As a result, Matt’s business had plateaued—and that’s when he knew it was time to make a change. He began surveying his options and was quickly offered a significant transition deal from another big brokerage firm. Yet attractive as the offer was, Matt questioned what else he would gain by a lateral move to a firm that he felt would culturally be “more of the same.”

Rather than trade one set of problems for another, he continued his exploration and ultimately chose to transition his business to a small regional firm. While the transition deal was not quite as lucrative, he was attracted to the fact that the firm placed a premium on promoting a culture of sharing and inclusion—which was really most important to Matt at this point in his career.

Culture is often an important differentiator between wealth management firms. A company’s culture constitutes what the firm stands for—and in an industry beset by change, culture can be a firm’s most valuable asset, especially when it comes to attracting and retaining advisors. Culture also plays a part in the overall success of an organization. A firm with a healthy culture values the contributions of its employees—and the more valued employees feel, the more productive they will often be.

So, what are the attributes of a positive culture amongst financial services firms? Many advisors and firm leaders cite these 5 characteristics:

Advisor sentiment has shifted dramatically over the past decade, with advisors placing greater focus on how best to serve clients and their own futures. In the case of Matt, and many other advisors like him, it’s no longer just about a firm’s platform or the deal—it’s also about the ethos of the organization. Advisors want an environment in which they can grow and thrive.

Organizations that have a defined vision of their culture based on these 5 values – a vision that’s shared by the CEO all the way down to each individual advisor – recognize that it is ultimately what unifies and bands together a group made up largely of individual rainmakers. It’s these firms that will continue to win in terms of recruiting, retention and increased productivity.