Why Billion-Dollar Teams Move: 7 Drivers That Impact Financial Advisors At All Levels 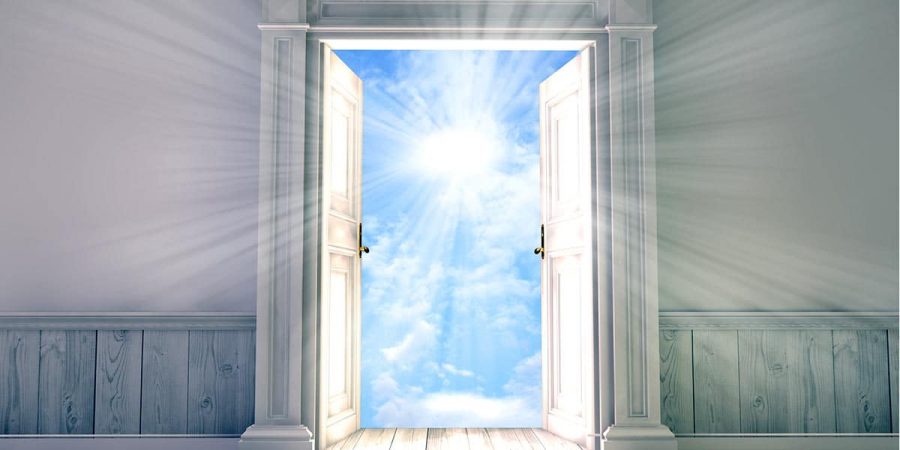 Why Billion-Dollar Teams Move: 7 Drivers That Impact Financial Advisors At All Levels

When mega-teams move, the entire wealth management industry takes notice—and for smart financial advisors who are paying attention, there’s much to be learned.

With all that’s been going on in the world, it’s hard to imagine that the first half of 2020 would be an active one for advisor movement. Yet, by our count, 23 teams managing a billion dollars or more – representing almost $50B in assets – transitioned to another firm or model.

It’s noteworthy that so many large teams moved at all, let alone in just the first 6 months of what’s been a tumultuous start to the year. Historically, those in the “billion-dollar-plus” club are the least likely to move, because the bigger the business, the more complex it is to transition.

But each year, we’re seeing more and more of these uber-teams seek greener pastures elsewhere.

So what drives these advisors to take on the heavy lift of moving clients representing a billion or more in assets? Put another way, what catalysts are powerful enough to warrant the energy and effort of changing firms or models?

In conversations with advisors we counsel, they’ve shared that their moves were driven by what we define as “pushes and pulls.” For example, many feel “pushed” by frustrations around a lack of control and excessive bureaucracy at their firms—limiting their ability to serve clients and grow their businesses as they desire.

While others are “pulled” towards the potential of something better. They’re jazzed by an opportunity that a new firm or model represents—and creative ways to accelerate growth and build an enterprise.

Yet, when we get down to brass tacks, it’s often a combination of both pushes and pulls that motivate these top advisors to take a closer look at their businesses and consider other paths. Here are the 7 most common drivers they cite:

We’ve written extensively about the shifts taking place at the big firms over the last several years—a pain that even the biggest teams, who often had the greatest amount of leeway, are feeling. But changes around compensation, more stringent compliance and management to the lowest common denominator are limiting the control and freedom advisors have to grow their businesses and serve their clients as they see fit.

The wirehouses are known for annually updating their compensation plans, raising grid thresholds and deferring more. As one advisor put it, “The notion that the changes to my firm’s comp plan requires us to behave in a certain way if we want to continue to be paid at the same grid rate borders on offensive.” Advisors are doing the math and realizing that as firms take a bigger slice of the pie and defer it for longer periods of time, they stand to lose more by staying—and as such, are voting with their feet.

Over the last decade, top advisors have placed a greater focus on thinking of their “business as a business.” So, many are betting it all on their own abilities and opting for greater freedom and flexibility to architect the legacy they envision with their own unique brand and voice—ultimately maximizing enterprise value that can be monetized at the end of the day.

Captive advisors are limited to the technology, products and platform approved by their firms—a distinction that has contributed to the strong growth of the RIA space. Independent advisors are free to shop “The Street” for products and solutions, creating competition for price and service, which ultimately benefits the clients. And in a greatly expanded ecosystem, advisors can choose from a broad spectrum of technology providers, insurance and trust capabilities, banking and lending services, and more.

5. Be a part of a community

As traditional brokerage firms grow larger, advisors are feeling lost amongst a cast of thousands. Many crave to be a part of a smaller community of like-minded, top-producing advisors, where they can share ideas and find synergistic opportunities for growth and succession. Culture has come to play much stronger role in the decision to make a move, as many advisors are looking for an environment where there is a greater feeling of connection between the firm’s ideology, leadership and advisors—and it’s one of the reasons boutique firms like Rockefeller Capital Management and First Republic Private Wealth Management, and the regionals have been knocking it out of the park as of late when it comes to recruiting top talent.

6. Take chips off the table

There’s no doubt that a move is often made opportunistically; that is, to create a monetization event. Today, it is as likely to see a top team go independent because of a desire to maximize their chances of creating greatest value in the long-term with better take-home economics, as it is to see a team move within the brokerage world to a wirehouse, regional or boutique firm—all of which are offering aggressive transition packages, plus the familiarity and scaffolding of being an employee.

As the advisor population grows older, firms have responded by offering sunset packages that reward the retiring advisor for his life’s work while transitioning clients to the next generation. But many top advisors are finding these programs are not always the best approach if the firm they would retire from isn’t the right legacy for the business or their advisor-inheritors. So, they might choose to make a move to find other ways to equitize their team while creating a monetization path for themselves.

While we’re speaking about billion-dollar teams, it’s the same pushes and pulls that’s driving movement at all levels. Although these drivers serve as the motivation for a move, the ultimate decision of whether to stay or go comes down answering a threshold question: Will a change be needle-moving enough to warrant the disruption?