Will free agency status cause another major wave of attrition at the wirehouses? 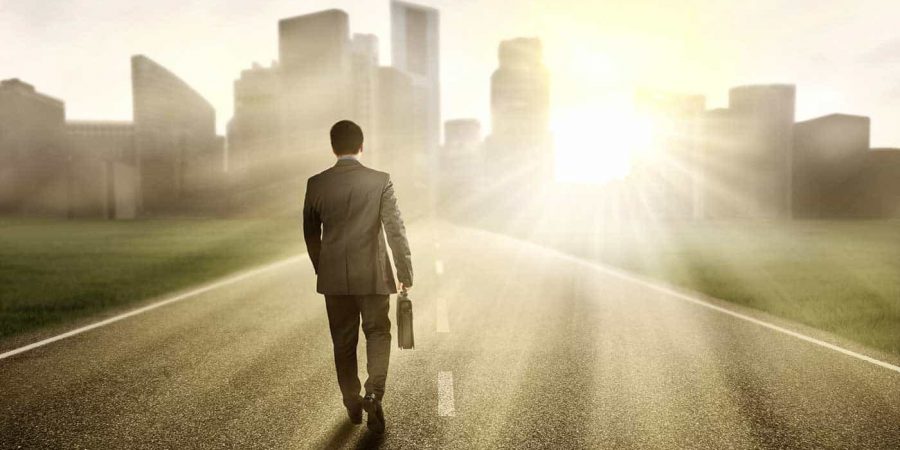 Will free agency status cause another major wave of attrition at the wirehouses?

2016 could be marked in the record books as the “year of great change” as retention packages expire and advisors are free to shop around for a new home.

The emotional and financial freedom that many advisors have been waiting for is set to arrive in early 2016. That’s when the notes attached to retention packages offered in the wake of the financial crisis to more than 5,000 advisors are set to expire.

These retention packages were structured as forgivable loans, thus the amount of money that most advisors would owe back if they were to leave their firm prior to the end of the note is negligible at this point; so it isn’t really the financial ties that should be the most binding. After all, the transition packages being offered to advisors at any production level to incent recruitment are at high water marks and certainly more than enough to make up for what one would owe back if he were to leave early. It is the emotional freedom, though, that will likely have the greatest impact on quality advisors who feel a sense of commitment to fulfilling an obligation completely.

To be sure, the wirehouses are vulnerable to losing more quality advisors as they reach free agency and unless the firms find a way to make these folks feel more wanted, supported, and economically rewarded for their loyalty, the losses could be significant. In the absence of even the slightest gesture by management at their firms, these advisors are much more likely to be wooed by the promise of additional support, love, and an outsized transition deal—even if they know that life won’t be that different at another wirehouse. And, certainly, if independence is what an advisor would consider as his next step – offering the opportunity to gain freedom, flexibility, control and the ability to build real enterprise value – it could cause an even greater diaspora.

“Robert” said it best when he told me that he was “just biding his time.” Feeling frustrated by bureaucracy and therefore limited by his ability to grow his business and service his clients the way he wants to, he is considering leaving his bank owned firm for the first time in his 30 year career. He acknowledges that what he would owe back to his firm if he were to leave before 2016 is “peanuts” compared to what he is being offered elsewhere, but despite his frustrations, he won’t even entertain the notion of a move until his retention deal is fully forgiven.

I have great respect for Robert’s sense of obligation, though I think that part of what drives it is the “hope” that his firm will offer him some additional incentive to stay put. Personally, I’m skeptical about this happening, but I can’t blame those that are wishing for it—because it is much easier to stay than to go.

From a recruiting perspective, 2016 promises to be an interesting year as the balance of power will have clearly shifted to the advisor and the waterfall of opportunities elsewhere has expanded exponentially. Wirehouses will need to look carefully at their top players and understand – and deliver – what it takes to retain winning teams. And winning teams are not just built upon compensation: quality players look at culture, support, and flexibility. Those firms that can’t look beyond their current structure are likely to lose the most players.

For those advisors who are on the sidelines waiting to become free agents: this truly is your time. Much like the NBA draft, there will be a great deal of opportunity dangling before you; it’s your job to examine the landscape carefully to identify the one that will provide you and your clients with the best possible future. While some of you are still hanging on to hopes that your current firm will come through with another retention deal and a good reason to stay put, keep in mind that as a quality advisor, you likely have plenty of options to choose from. The key is to take the time now to scan the landscape and open your mind to new possibilities, because fruitful times – and the potential for great change – like this only come around once every 8 years or so.