Deal Breakers: How the Reduction of Recruiting Impacts Wirehouse Advisors 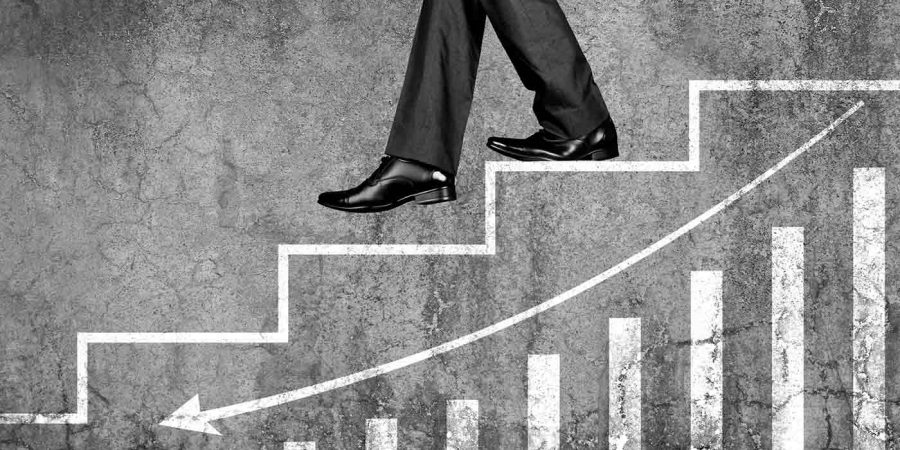 Deal Breakers: How the Reduction of Recruiting Impacts Wirehouse Advisors

Even if you have no imminent plans to change jerseys, 5 points to consider

The industry is abuzz as advisors who had long counted on outsized recruiting deals to fund their retirements are now wondering what the future has in store for them. Much has been written in the past several weeks about Merrill and Morgan’s decisions to follow UBS’ lead and pull back on the amount of recruiting they will do. The majority of the rhetoric discusses the potential impact of these now lower recruiting packages and less appetite for talent on a prospective recruit; that is, the advisor who has plans to change jerseys imminently.

Yet the bigger impact may ultimately be on the wirehouse advisors who choose to stay put, taking a wait and see approach, and hoping that their firms’ plans to recruit less will actually benefit them more. But, hope may not be the best strategy.

Advisors at every major brokerage tell us that they feel frustrated by a bank-owned culture that is rife with bureaucracy and inefficiency. That’s been true for quite some time, but what’s newer and more prevalent now is the sense that these advisors are being marginalized—that their firms are looking for more and more ways to tie them up and take away their autonomy and control.  And, recruiting less only serves to give more power to the firms and less to the advisors.  How?

While it feels like things just shifted from a seller’s to a buyer’s market, the reality is that the waterfall of legitimate possibilities for advisors of all sizes has expanded exponentially. There are still outlier deals from very interesting and real industry players, and if you are a corner office advisor who wants to join Morgan, Merrill or UBS, the door is still open for you.  And certainly, independence will continue to be a landing spot for much of the advisor population at large.

There’s no doubt that these changes relative to wirehouse recruiting can feel unsettling, but surely it’s not all bad news either: Firms are publicly committing to do more to support their existing advisor force. So staying put to see how this plays out makes perfect sense—provided you are doing so based on a plan that is strategic, not rooted solely in hope or fear. Any decisions you make – whether stay or go – should be made based on real knowledge of the industry landscape, thorough due diligence, and a vision of what is best for your clients and business life.