Looking Forward to 2016: 8 Trends Aligned to Work in Your Favor 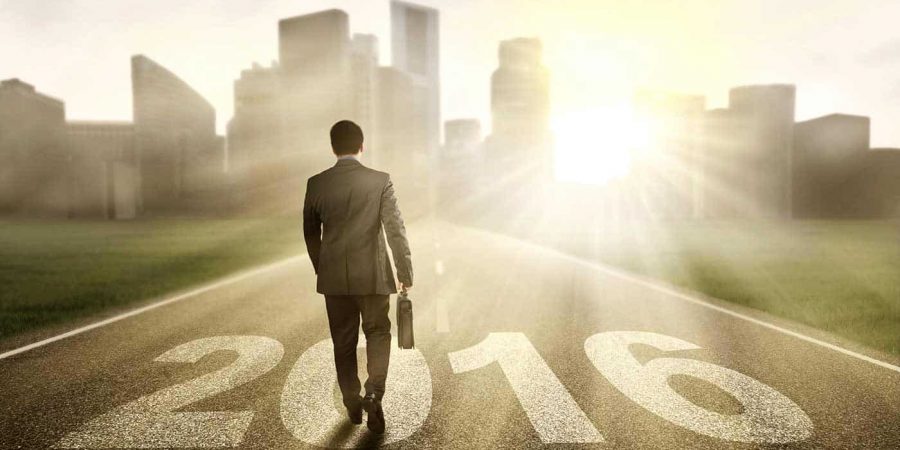 Looking Forward to 2016: 8 Trends Aligned to Work in Your Favor

What a year! With 2015 almost in the books, it’s time yet again to reflect upon the past 12 months and consider where we are headed in 2016.

2015 was indeed a news-filled and somewhat scary year on the world’s stage, starting and ending with terrorist attacks in Paris, and in between a nuclear deal reached with Iran, a migrant crisis in Europe and a Russian passenger plane crash in Syria. From an industry perspective though, it was an exciting year with far more positive notes as we watched some of the top financial advisor teams in the industry make moves.

2015 Theme of the Year: The Great Migration of the Whales

With so many multi-billion dollar advisors changing jerseys in the past 12 months, 2015 may very well be known best for “The Great Migration of the Whales”. Some of the highlights of these headline-making moves include:

Where the majority of the “whales” went is most noteworthy. Sure, many advisors jumped from one wirehouse to another but, from my perspective, there were 3 standout winners in the race for top talent this year: Raymond James, First Republic Bank and independence in all of its forms.

It felt like almost every day we saw another press release from RayJay announcing the recruitment of another top advisor. The firm has really solidified its place on the main stage and become a legitimate landing pad for high quality advisors across the country.

First Republic caught our attention in 2012 when they acquired the $5B+ RIA, Luminous Capital, and yet again only a few months ago when they purchased a second $6B+ RIA: Constellation Wealth Management. The bank’s wealth management unit seems to be on an acquisition and recruiting tear and Bob Thornton, the unit’s President, tells me that their pipeline is bursting at the seams with some of the industry’s best and most productive talent.

And then we look at the independent space. To call it independence has become a misnomer because an entire cottage industry has been born to support a new generation of entrepreneurs. By my calculations, there were 19 deals done this year alone by just 4 of the top firms in the space, recruiting advisors who individually managed more than $250mm in AUM: 6 by Dynasty, 5 by HighTower, 6 by Focus Financial, and 2 by Robby Stephens. And I’m not even counting deals done by William Blair, Snowden Lane, and advisors who went directly to the custodians.

The events of 2015 set the stage for what looks to be a strong and active coming new year for all advisors. It’s not often that we see so much activity this late in the year, but many advisors are seeing the writing on the wall: the firms they once knew have been sold or are in the process, and the “job” they once had looks nothing like it did. And that’s OK, because one thing is for sure: opportunity abounds! And advisors are no longer waiting for the next shoe to drop; they’ve learned that their fate rests in their own hands, so they’re exploring their options.

To be sure, here is our forecast for 2016, which is likely to be deemed “The Year of the Advisor”.

Understanding where we’ve been – with some forethought on what lies ahead – will allow you to sort the noise from the news. So head into 2016 knowing that the balance of power still rests with you, the advisor, and the opportunity to create the business life of your dreams is well within reach.