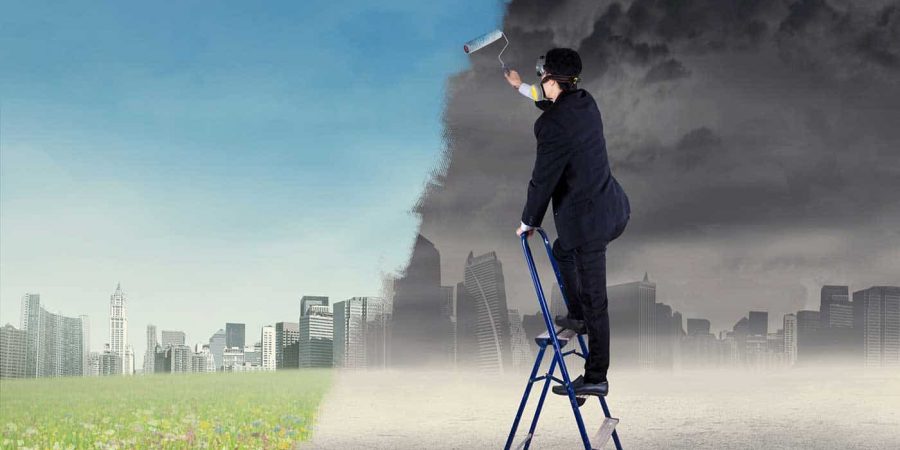 Even after nearly a week since the election of Donald Trump as our 45th President, we are all still reeling from the shock of what was the culmination of an “interesting” campaign. There are countless questions that a Trump Presidency raises and we are not qualified nor inclined to prognosticate what the future will bring when it comes to his agenda. However one area in particular falls within our wheelhouse, and that is regulatory reform in the financial services space. Specifically, will a Trump Presidency and Republican Congress impact the April 10th rollout of the DoL Fiduciary Rule?

Already, we have seen a number of articles and analyst reports suggesting that the DoL Rule will be retooled or repealed. Could this be true? And, if so, how much of a priority would doing so be to the Trump administration?

Since the DoL came out with its FAQs on October 27th, we have spent the majority of our time helping advisors to analyze the effect of FAQ #12. That was the one response that caused many firms to make an ultra-conservative interpretation, immediately removing back-end bonuses predicated on revenue and asset growth—effectively cutting recruiting bonuses by half or more. Advisors who were inclined to change firms and who expected to be paid an outsized deal were left moving through something akin to Kubler-Ross’s 5 stages of grief—first denial, then anger, followed by acceptance (that the ship had sailed on the ability to take maximum chips off the proverbial table) and a readiness in many cases to accept a markedly lower deal.

This is a fluid situation as all firms struggle to remain competitive in the recruiting game, yet are resistant to offer deals one cent more than necessary—given the reality of the new competitive landscape. But, questions around the Trump administration’s plans for the DoL Rule in general – and recruiting in particular – are these:

In the last 2 weeks, transition deals across Wall Street have come down – and in many cases, drastically – raising the most critical questions:

Should advisors move now and accept those deals, under the premise that the ketchup is already out of the bottle, the price for recruiting advisors has been lowered, and this is the new normal? Or, do they roll the dice and hope that regulatory reform will become less onerous and, as a result, firms will revert to the good old days, offering mega deals?

We wish we had the answer. Truth be told, no one knows how the next months or years will play out. But, we do know this:

An advisor thinking about changing firms needs to first determine that he is ready to do so, then lay out his goals and come up with a short list of the firms/models that fit the bill. It is clarity around the most important drivers for a move that will determine whether it is appropriate to move in the short-term or to wait and play the game of DoL chicken. For example, if an advisor has decided that his firm no longer serves him, and that staying put places limitations on his ability to do his best work and grow, then we believe verily that he should opt for movement sooner rather than later. This is especially so because some firms are actually offering premium deals as incentive for advisors to join them by year end or early 2017, seeking to create a competitive recruiting advantage.

To be sure, this is an uncertain time, but it is no secret that the cost of recruiting has been a major thorn in the side of every firm who offered a mega deal. The opportunity to lower deals is something that no doubt comes as relief to senior leadership at these firms. So even if a more relaxed regulatory environment allows them to revert to old deal structures, we just aren’t sure they will.

Recruiting top talent is, and always will be, a major growth imperative for all firms. Whether or not the transition deals offered today are “the new normal” remains to be seen. While it may seem like we are looking through the clouds now, trust that there is a horizon. The best way to see your way through is to ensure you have clarity on your goals and to continue to move yourself forward to achieve them.