A Profitable Path for Unprofitable RIAs 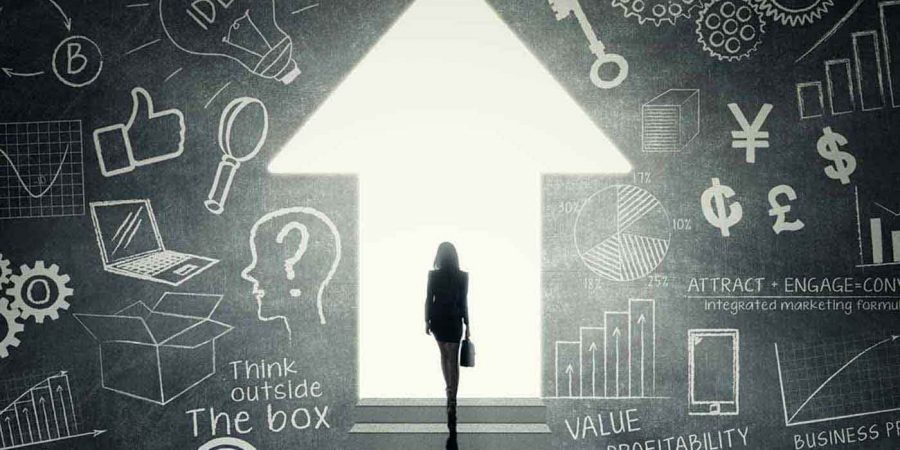 A Profitable Path for Unprofitable RIAs

As the cost of doing business rises, there’s no doubt many owners of wealth management firms are feeling the pinch. With the promise of an ever more onerous regulatory environment bearing down on these same folks, many find themselves in the unenviable position of running unprofitable enterprises. Add to this the fact that a good deal of these firms are owned by principals who are in their 50’s and 60’s, have no real succession plans in place, and are working harder and longer than they want to. And with little to no EBITDA to buy, there are not likely to be many interested acquirers.

So what are these business owners to do when they are at this juncture? They’ve sunk their life’s work into building an enterprise, only to find that it lacks the perceived value one would consider a requirement for potential buyers. Yet continuing to stay the course is simply not a good plan for them or their businesses.

We read almost daily about the rise in M&A activity in the RIA space and of private equity firms buying stakes in independent businesses. Like the $35mm investment in Ron Carson’s Group by Long Ridge Equity Partners. Or other recent high-profile deals such as Bronfman E.L. Rothschild’s acquisition of $1.4B Highline Wealth Management, or the partnership between $3.1B Kovitz Investment Group and Focus Financial Partners. The common ground they share: The selling firm had a good amount of free cash flow to sell, thus making them an attractive acquisition target.

But, what of “Jordan’s” firm: A $350mm fee-only RIA generating $2.5mm in annual revenue, and employing a staff of 12? Unlike RIAs that utilize third-party managers, Jordan serves as CIO and Portfolio Manager and relies heavily on his 7-person research team—and they are expensive. So, if we were judging Jordan’s business based solely on his revenue and assets, we would be impressed. But, unfortunately, his expenses are quite high, and it leaves an EBITDA of less than $100,000—far from enough to get a buyer excited.

Jordan is 56 years old and tired—worn out, in fact. He regularly works 10–12 hour days (and most weekends), his staff is good (but not great), and he hasn’t had the time to play golf or get to the gym in months (more likely years). He recognizes that this lifestyle is neither desirable nor sustainable, and he is ready to do something about it. Jordan would love to find a like-minded RIA firm that would have interest in joining forces, providing him with a succession plan, capacity, bench strength, much needed scale, and a liquidity event. He isn’t ready to exit the business – in fact, he wants to work at least another 7 or 8 years – but running an unprofitable enterprise is just not tenable.

The majority of firms that we approached on Jordan’s behalf were intrigued at first by his reputation, investment management acumen, and assets under management. But once they learned of his nominal EBITDA, they all backed away. There is, however, one highly profitable $5B firm that has keen interest in Jordan’s business (and our collective fingers are crossed that a deal will be consummated).

Why would a profitable, multi-billion dollar firm be interested in acquiring an unprofitable business, you might ask? The answer is simple: Because Jordan’s business under this mega-firm’s umbrella could actually become profitable. He would leverage this larger firm’s infrastructure, thus allowing him to reduce his staff considerably. He would gain scale, better pricing, and grow unencumbered. Plus, Jordan serves an interesting client niche (one that the larger RIA finds quite appealing), he brings along investment management expertise that they could definitely use, and his location would open a new market for them.

BUT…the deal only works if Jordan is willing to be very reasonable about how the acquisition of his business would be structured. After all, he doesn’t have much leverage.

What Jordan needs to live with to make this deal work:

So, this deal has a greater chance of getting done IF Jordan believes (like the acquiring firm) that, in the long run, the acquisition would mean:

Ultimately, what Jordan – and other principals of RIAs like his – needs to consider is that continuing to operate as he is now is not viable. And while every business owner sees monetary value in what they have built, the reality is that sometimes it is not as much as they want or hope for. But by looking at the big picture (as opposed to only the short-term economics), and placing real value on solving for the issues that are negatively impacting his quality of life, this path provides an easier and more enjoyable way forward.

The bright light at the end is that the selling firm’s talent, experience and capability have the potential of thriving once again when combined with the scale and strength of the acquirer. And although it may not have the headline cache today, it will likely provide a great case study and blueprint for others down the road.