Risk vs. Reward: Why Non-Protocol Teams are Taking a Giant Leap to Independence 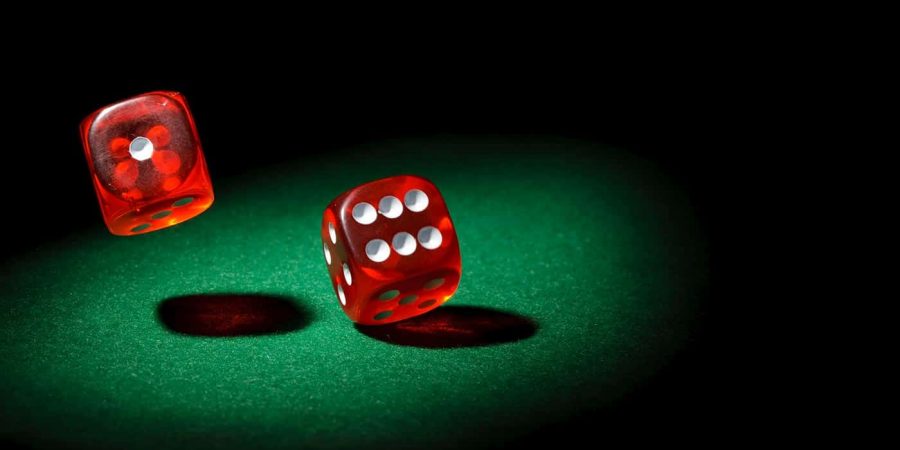 Risk vs. Reward: Why Non-Protocol Teams are Taking a Giant Leap to Independence

Banking on the upside of going indy, these teams are accepting a level of risk many advisors wouldn’t ever dream of.

In the past 2 months or so, we saw 4 big Goldman Sachs teams leave the vaunted firm, with 3 out of the 4 going independent. Historically, advisors from non-Protocol firms – especially those with garden leave provisions like the one Goldman Sachs puts in all its employment contracts – would never have considered the independent space.

To be sure, virtually every employee advisor wants the freedom, flexibility and control that independence allows, but few without Protocol protection have been willing to take the risk of flying solo and battling a behemoth for client retention. As a result, those that want out from non-Protocol firms like Goldman, Neuberger Berman, and JP Morgan Private Bank, to name a few, often make a first move to a Protocol firm, sit tight for 8 to 10 years until at least a majority of their note forgives, and then they are free to make their move to independence.

But moves like the ones these 3 brave ex-Goldman Sachs souls in San Francisco, Chicago and Palm Beach made are showing us that times have most certainly changed.

The allure of independence, the validation of it, and the clear benefits to clients and advisors are becoming more widely indisputable. So much so that even Goldman folks and big teams from other non-Protocol firms want in on the action. But, it means being willing to fight the firm they are leaving without the deep pockets of a new firm behind them. It means walking away from unvested deferred compensation and/or restricted stock. And it means banking on client portability despite the 60 to 90 day garden leave.

The bottom line is that it means more risk for these folks than for an advisor opting to leave any Protocol firm. Yet, we know that a good number of advisors and private bankers from non-Protocol firms are seriously considering moves in general, and at least a third of them will find their way to the independent space. What’s driving this trend and what are the considerations that must be accounted for?

For non-Protocol advisors, the bar is far higher in terms of the risk involved and the amount of startup capital that is required. (A smart non-Protocol advisor must set aside at least $500,000 to $1 million to fund a potential legal settlement.) The desire to be an entrepreneur and belief that this move would allow someone to serve clients better would have to be a great deal higher, too.

So what makes it worth it?

Certainly many non-Protocol advisors may read this and feel they are not nearly as risk tolerant or well positioned as their peers who made the giant leap in the past few months. And while attractive, independence isn’t for everyone. Yet for those non-Protocol advisors who’ve read the headlines and wondered if they, too, could skip a step and jump right into independence, a world of opportunity and reward awaits.