What to Do When Independence Becomes Unprofitable 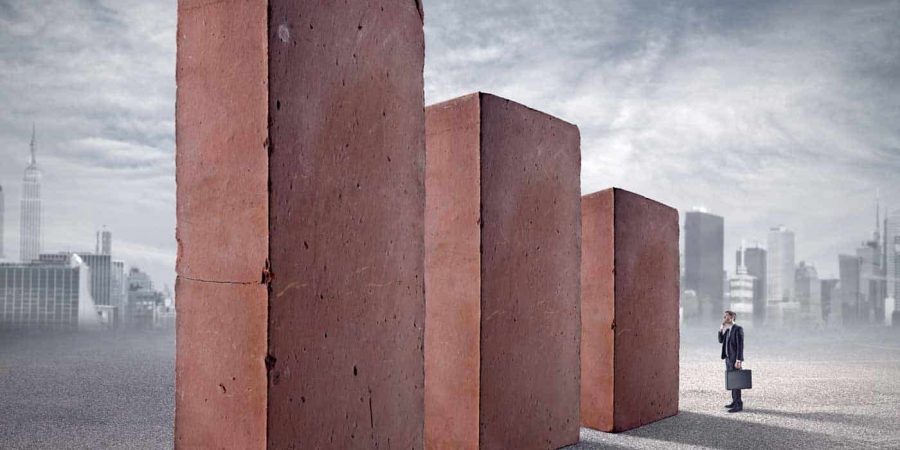 What to Do When Independence Becomes Unprofitable

How RIAs Can Revive Their Struggling Bottom Line

I’ve written much about the decision-making process that an advisor goes through in order to determine if his firm is the one that will continue to serve him into the future. It occurred to me, though, that the most stressful time for an advisor who plans on jumping ship is the time “in between”—the time from deciding it’s time to go to the time one actually makes the leap.

Unfortunately, the market for unprofitable firms – even ones that are in growth mode – is slim…and it will get slimmer as the M&A market heats up. In any scenario, the more motivated and flexible all parties are to a deal, the more likely it is to get done. But in the case of an unprofitable firm, managed expectations on the part of the seller is mission critical. Here are some things to keep in mind:

Take “Bob”, who is the principal of a $500mm fee-only RIA that generates approximately $4mm in annual revenues. The cost of doing business for an investment management firm with a 12-person research and analytical staff is exorbitant and as such, Bob’s EBITDA is only $350,000. While Bob’s low EBITDA is dragging down his enterprise value, he has built a great firm that services 150 high net worth clients. After years of trying to positively impact his profitability, he has decided to actively pursue a search for the right buyer that would generate meaningful cost and revenue synergies and offer a mechanism to accelerate growth. In the final analysis, Bob is deciding between two offers: one from a bank looking to grow its wealth management unit; the other from a larger and more profitable RIA that deploys a similar investment approach. While neither deal offers him much liquidity up front – and both will require Bob to grow and reduce expenses considerably before he sees any real benefits – he knows that monetizing in the short run is of much less importance at this stage than improving profitability. And he knows that the deal he consummates today will allow him to capture much greater enterprise value in the long run—rather than continuing down a path that is likely to become even more difficult and less profitable.

While many wealth management firm principals embarked on the journey to independence for freedom, flexibility and control, they also expected a modicum of profitability to follow. Yet the landscape has become far more difficult terrain for many to traverse alone. Remapping your future with a mind open to M&A can take stress off the day-to-day and allow you to get back to running the business you envisioned—with freedom, flexibility, control and greater profitability.