To Disclose or Not to Disclose, That is the Question 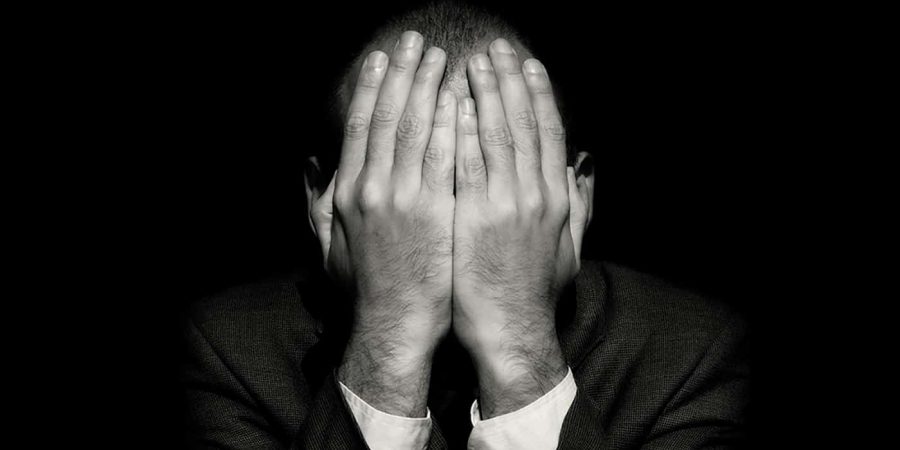 To Disclose or Not to Disclose, That is the Question

When a financial advisor is contemplating a move to a new firm, there are times when questions arise as to whether he should or should not disclose negative events from his past on his Form U4. If there is ever any question about whether a disclosure to a prospective employer should be made, it is almost always better to err on the side of caution and make the disclosure. This is especially important in today’s hyper-vigilant compliance environment. Sometimes, a failure to disclose even the most mundane or long forgotten youthful indiscretions could lead to career-damning consequences, essentially costing the advisor his job and the potential of being banned from the securities industry.

Prior to 2015, FINRA would bring direct actions against advisors who falsified or failed to set forth reportable events on their Form U4. In FINRA’s new Rule 3110(e), heightened burdens were placed on broker dealers (“BDs”) to monitor both new employees and existing ones on an ongoing basis. What that means is that today, firms are required to undertake much more in depth background checks and reviews on all of their advisors or suffer the consequences. Moreover, within 30 days after a new U4 is filed, the BD must “verify the accuracy and completeness of the information” provided by the financial advisor on the U4.

From a practical perspective, firms are now – more than ever – digging deeper into a prospective advisor’s past and the expectation that the advisor will be 100% honest and forthright when providing information in anticipation of becoming employed or affiliating with a new BD are significantly greater.

So, what types of events are “reportable” ones that warrant mandatory disclosure?

These range from being charged with a felony or certain types of misdemeanors that involve investments, investment-related businesses, fraud, wrongful taking of property, perjury and other similar offenses that go to the good character of an advisor. Issues surrounding bankruptcies and compromises with creditors will not disqualify an advisor from being licensed or affiliating with a firm, but they must be timely disclosed. Any civil litigation settled for more than $15,000 and any civil judgment must be disclosed, as well as any types of liens and judgments or regulatory actions regarding other professional licenses (e.g., being suspended from the practice of law), also must be set forth in Section 14 of the U4.

Seemingly, reporting these types of events would appear rather cut and dry, and lead all advisors to make the necessary disclosures; but unfortunately, this is not always the case. Many believe that what was thought to be a minor transgression– such as pleading guilty to shoplifting while in college, passing a bad check, being arrested for possessing a small amount of cocaine or declaring bankruptcy many years ago – do not need to be reported. However, this cannot be further from the truth. The operative word in the Form U4 for these events is “ever”—as in, “Have you ever been charged with a felony?”  Even if the charges were dismissed, they still must be disclosed.

We have worked with too many terminated advisors who failed to report an expunged drug arrest from their early twenties because they were assured by the court or their attorney at the time that the offense occurred “was off their record”. The cold hard fact is that – for purposes of an advisor’s Form U4 disclosure obligations – these events stay with the individual like a bad haircut that never seems to grow out.

The past isn’t really in the past: Finding out the hard way

I recently worked with a young advisor from a wirehouse in the Northeast. “Tim” was 38 years old, producing in excess of $1.4 million dollars annually and had been hired by his firm in mid-2015 after being paid a sizeable recruiting deal. Earlier this year, he was called into his manager’s office where he was met by members of the firm’s compliance department. After doing a post hire check on Tim, it was discovered that he failed to report that he had been found guilty in his early twenties of writing a bad check for $300 (a felony in the jurisdiction where he went to college).  While he eventually made full restitution for the bad check, and was able to enter and complete a pre-trial intervention program, he was still required to disclose the matter to his firm. He also failed to report that 7 years earlier, when his condominium was close to being foreclosed upon, he arranged with his lender to sign back the unit and walk away from the balance of his mortgage (a deed in lieu of foreclosure). Any type of compromise with a creditor (occurring within 10 years of filling out the Form U4) must be disclosed.  Despite the fact that Tim’s compliance record was otherwise clean, he was terminated on the spot from his firm for these disclosure failures. The termination, and the circumstances causing it, became a black mark for Tim. Subsequently, he was unable to obtain employment with any other top or even second tier firm and was forced to accept an offer from a small local broker dealer.  And, to boot, he is responsible for repaying the yet unforgiven significant portion of the recruiting bonus he had received from his former firm in 2015.

A financial advisor’s failure to disclose material events from his past, regardless of the amount of time that has elapsed or the perceived inconsequential nature of the offense, could very well derail his career. Extreme care and transparency about one’s past must be the top of mind when completing or supplementing Form U4.  If there is any question as to whether an event should be disclosed, it is good practice to consult with an attorney who practices in this area of law. But, when in doubt, always disclose.