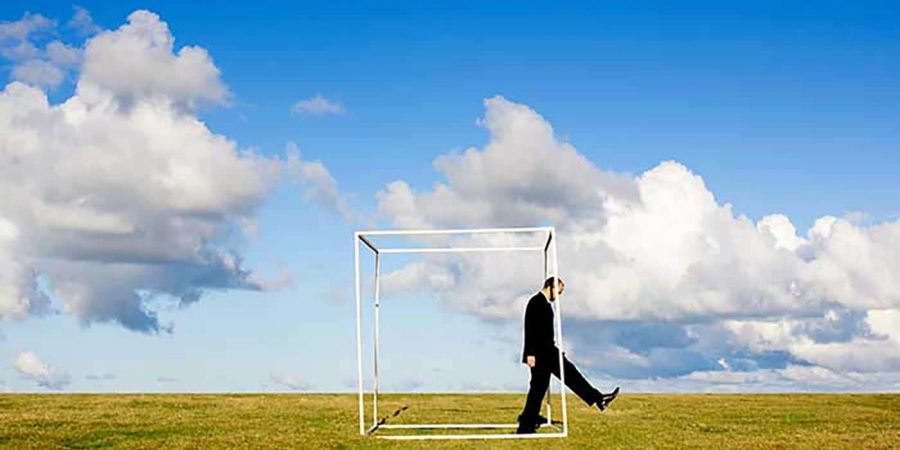 One advisor learns that there’s more to independence than what he had in the IBD world.

Independent broker dealers (IBDs) serve a great purpose within the marketplace. By allowing advisors to own their business, self-brand and take control of their financial destiny, IBDs are often a breath of fresh air for breakaway brokers and entrepreneurial spirits. Further, IBDs serve as “incubators” for startup businesses that fall below the minimum requirements for wirehouses or are too commission oriented for the RIA space. Advisors are all the happier to share a percentage of their revenues with their broker dealer in exchange for support in compliance, operations, technology, investments and practice management.

Yet while there are MANY multi-million dollar businesses within IBDs, there are often instances where a business has outgrown this model in favor of the registered investment advisor (RIA) hybrid space.

The RIA space has undergone a rapid expansion over the last number of years as advisors exiting the brokerage space have sought greater autonomy, flexibility and control over their businesses. In an RIA model, fee-based assets are held at an institutional custodian (i.e., Schwab, Fidelity, Pershing, TD, Raymond James) and commission assets (and securities licenses) are held at a friendly broker dealer which is only compensated for the business which runs through it.

Take Will for example: A 20 year veteran of his IBD, managing over $400mm on behalf of his 600 relationships. Will began his career at his broker dealer and found great support and empowerment throughout his years at the firm. For the last few years though, as the regulatory environment has changed, tough markets have stymied organic growth and more and more of his peers left the firm, Will started to think long and hard about whether he was in the best place for the sustained health of his business. After thought and consideration, Will decided that the RIA space was the best place for him and his clients based on his 4 primary objectives that he saw as incompatible with the IBD world:

While the RIA space was the best choice for Will based on his long term goals, for many, an IBD provides the perfect backdrop to grow a business and leave a legacy. Truth be told, Will wouldn’t have been able to build the business he has today without the support and resources of his IBD. Yet it didn’t provide him with what he needed to grow his business into the real enterprise he envisioned for the future. So the real question for independent advisors remains: Just how entrepreneurial and motivated are you to build an enterprise that will meet your goals not just for now, but for your future as well?