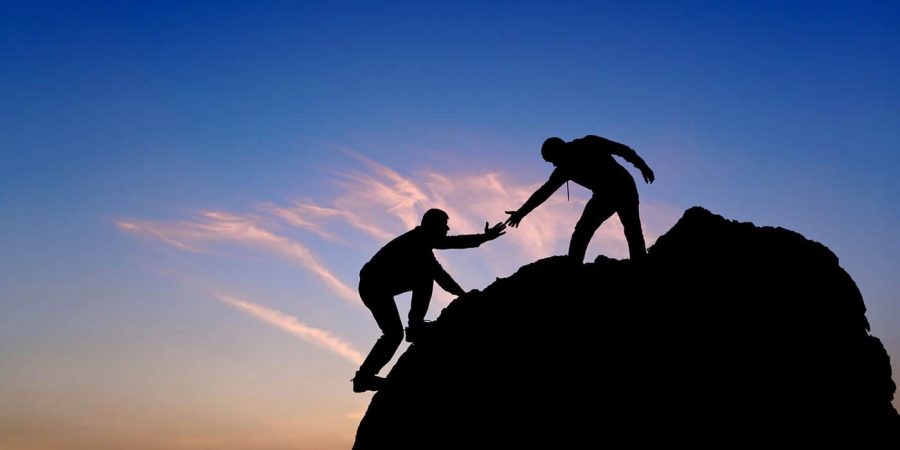 The Broker Disclosure Rule and DOL Fiduciary Rule – coming this November and next April respectively – are perceived by many as game changers in the financial advisory space. Much has been written about the specifics and impact of each, so I won’t repeat them here (see our prior blog posts: The New Golden Rule for Advisors on the Move and In the Eye of the DOL Storm).

Suffice it to say, the educational communication that advisors and firms must disseminate to clients if a move occurs after November 11, 2016 – along with the spate of requirements and regulations that continue to be promulgated in anticipation of the DOL Fiduciary Rule for next year – can be mind-numbing. This is especially so for smaller independent firms or for advisors thinking about moving to an independent model.

In this light, these threshold questions have unfolded:

How will a small IBD or RIA ensure sustained viability as the cost and complexity of remaining compliant continues to mushroom?

And, should an advisor who has decided to become a stand-alone independent instead associate with a larger broker dealer or advisory firm that has the scale to not only weather the DOL storm, but also thrive in this hyper-charged regulatory world?

Put another way, advisors who are contemplating independence are finding that – in order to successfully navigate the unchartered regulatory waters – they must be aligned with the right partners.

Considerations for the small independent firm

According to a recent poll conducted by Investment Advisor magazine of the leaders of 58 independent broker dealers, 69% percent of the firms asked had dedicated “significant resources” to prepare for the implementation of the DOL rule and about one-half believed that “further consolidation” in the industry would be “likely” because smaller shops will not be able to afford these increased costs. Further, 82% posited that dealing with DOL rulemaking would be the most challenging issue that they would face over the subsequent 18-month period. The good news is that 98.2% believed that the independent broker dealer model would remain viable.

Logic would dictate that smaller BDs and RIAs will not be able to afford the tab for these changes and will have to either merge or sell to remain relevant. In a landscape that has adapted dramatically to meet these new challenges, other options are available; firms can outsource all of these regulatory and compliance tasks to any number of service providers.

As to advisors who are thinking of making the move to independence, but are hesitant about pulling the trigger in light of the coming regulatory changes, being pragmatic is certainly warranted—however, fear shouldn’t stop anyone from realizing his or her dreams.

Some advisors ask if it may be more complicated and time consuming to move toward independence than it was in the past. While the changing regulations are expected to cause some complications, there are a plethora of solutions to help an advisor make the move—and with significantly less exertion and upheaval than going it alone. Examples of some of the more mainstream options available are partnering with HighTower Advisors, affiliating with Dynasty Financial Partners, or joining a wirehouse-backed IBD such as Wells Fargo’s FiNet. Each of these solutions (as well as many others) offer customized platforms that are built to take the advisor out of the regulatory engine room. They also offer a complete back office, and appropriate and customizable regulatory oversight to satisfy FINRA and/or SEC mandates.

If you value freedom, flexibility and control of your financial practice, you shouldn’t let the new regulatory changes stand in the way of your goals. By finding the right partner that can navigate and take charge of the new (and old) regulatory and compliance requirements, you will be relieved of these potentially daunting tasks and be free to focus on what is truly important: Taking care of clients and growing your business.