A Running Head Start: What to do when the handwriting is on the wall 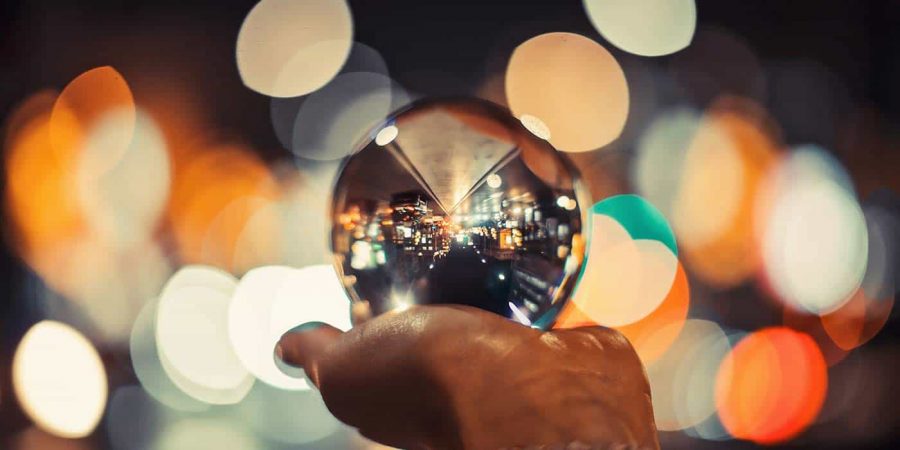 A Running Head Start: What to do when the handwriting is on the wall

If your firm is signaling its future intentions, here are 3 ways to be proactive rather than reactive.

Almost every week seems to bring some stunning change in the financial services industry. Advisors are inundated with both newsworthy headlines as well as rumors from within their own firms: Possible comp changes (even whispers of going salary-bonus at UBS), recruiting retrenchment, and new models being born and poaching top talent from the competition. All this leaves many advisors feeling unsettled and unsure about their futures. While that’s an understandable reaction, more prescient advisors realize that they are actually getting a gift: The gift of time, a running head start, if you will.

Some of the recent changes have seemed sudden, like when Morgan Stanley pulled out of the Protocol for Broker Recruiting agreement with minimal advance notice to advisors. Others have been anticipated for months or even years, such as the consolidation in the independent broker dealer (IBD) space. But even for “sudden” moves – with hindsight – there are almost always warning signs, a virtual countdown to the event.

Of course, not all rumors come to be truth (as Barbara Herman discussed in Surviving the Rumor Mill in the Financial Advisory World). But the fact remains that if your firm is signaling its future intentions, as a fiduciary you must take note. Are you hearing the same rumor from multiple sources? Or is your firm making incremental changes that seem to be leading in a specific direction? Even if you’re not at one of the firms that have implemented recent newsworthy mandates, the industry itself is changing.

Like storm clouds signaling an approaching storm, most changes are heralded well in advance, whether the changes are recent:

Or “oldies but goodies”:

However shocking these events appeared at the time, the clues were there even if not everyone acknowledged them. Change rarely occurs in a vacuum, and advisors who keep their eyes – and ears – open for their firm’s clues are less likely to be surprised.

So what’s an advisor to do?

If recent changes or rumors of change at your firm have caught your attention, use this time to your benefit. You have been given the opportunity to be proactive rather than reactive, and it is in your best interest – not to mention the best interests of your clients – to carefully consider both the changes we’ve already seen, as well as the potential changes coming down the pike. Here are 3 steps to make the most of this advantage:

If after going through this exercise you decide your firm is still the right place for you and your business, then that’s great! This is likely the best-case scenario because it’s the path of least resistance. And since you did your due diligence you are actively choosing to stay from a position of greater strength and knowledge.

But if you aren’t 100% sure, then this is the time to continue looking at your options. Because of the waterfall of opportunities now available, there has never been a better time to explore or a greater chance of finding your personal vision of utopia. The firms – and the industry at large – are dynamic and broadcasting even more changes to come. Use the information you’re given to get a running start on choosing a path for your future.

Senior Consultant – Extensive industry knowledge and a unique ability to listen and respond like a fiduciary is what advisors connect with – and appreciate – and have allowed Cathy to build relationships based on trust, personal connection and growth. Learn more...