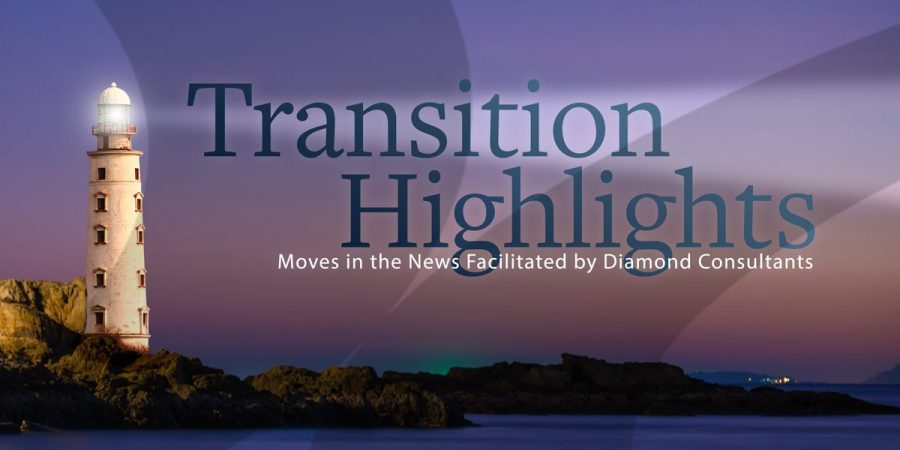 After two rounds of careful due diligence, UBS advisory team Roy Gutierrez and son David concluded that their futures, their clients, and their business could be better served in independence.

We’re positioned to expand our wealth management services to families and individuals across Arkansas, providing fiduciary guidance and custom solutions with a human touch.

It was nearly a decade ago when Diamond Consultants first heard from the father and son team, Roy and David Gutierrez. At the time, they had an interest in going independent, but after a round of due diligence, decided to stay the course with UBS.

The Gutierrez team built an impressive business at UBS with nearly $1B in client assets, including $330mm in assets under management and another $625mm of retirement plan assets under advisement.

Then two years ago, the team found themselves at a crossroads, with Roy contemplating succession, UBS’s retire-in-place program (ALFA), and the broader implications of remaining at UBS for the longer term. The father-son dynamic came into play, with David taking the lead role in coordinating exploration, driven by his father’s support and enthusiasm. Plus, the reality was that Roy wasn’t ready to retire—and the prospect of independence was exciting to him.

It ultimately came down to what was best for the clients, the business, Roy’s legacy, and David’s future.

Through due diligence, the team homed in on independence and assessed many different firms when considering partners to work with. They ultimately launched their RIA firm, Gutierrez Wealth Advisory of Little Rock, Arkansas, with support from TruClarity and Fidelity Investments as a custodian.

TruClarity was founded in 2015 to offer a comprehensive transition solution to advisors looking to go independent, equipping them with a robust, turnkey platform, launch support, and ongoing back-office management. In addition to the support, Roy and David were attracted to TruClarity because they were able to have their own ADV.

The Gutierrez firm will focus on custom advice for affluent families and individuals, as well as consulting on retirement plans.

Diamond Consultants is pleased to have represented Roy and David and looks forward to hearing more about the Gutierrez Wealth Advisory team in the future.