Firms to Advisors: Consider yourself notified 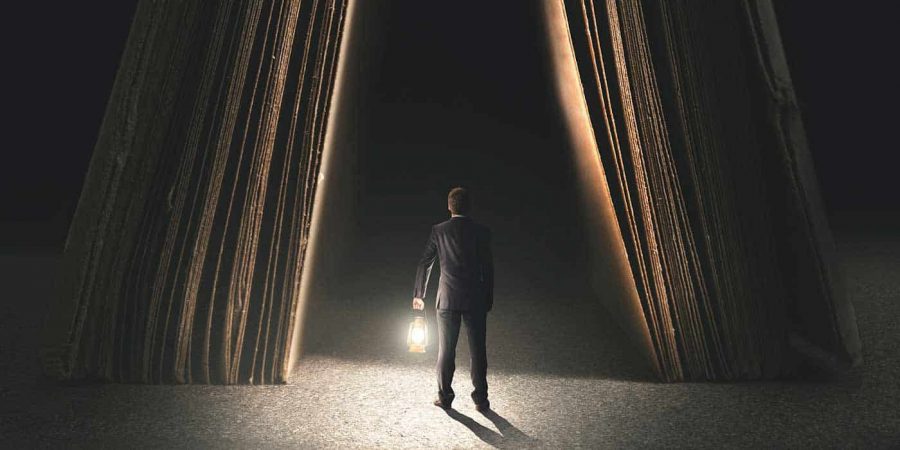 Firms to Advisors: Consider yourself notified

What happens when your firm identifies a “drop dead date” for you?

“My firm continues to frustrate me, and I am reasonably certain that it isn’t the best place to serve my clients for the long haul. But, I am making a good living, I haven’t lost a client, and I am reluctant to go through the hassle of a move.”

It’s a common recitation from advisors who have grown tired of the added layers of bureaucracy at their firms, and limitations on their ability to service clients with freedom, control and creativity. They know – deep down – that they may have greater potential to run their business as they would like to elsewhere, but they’re just not ready to change jerseys—yet. Or, said another way, their heads are there, but their hearts just aren’t. To advisors in this camp, the notion of a move seems overwhelming, and potentially disruptive to what is a great lifestyle.

Truth be told, most advisors take periodic meetings with other firms and calls from recruiters hawking alternative career options. Whether they are satisfied with the status quo or not, they do so because they’re curious about their own value. Many have spent years exploring options, getting educated about the industry landscape, and basically just kicking tires. At the same time, they’re pushing off a commitment to make a move only to find themselves left with what is essentially an ultimatum from their firm: That is, a new mandate that requires one to either accept what is before them and re-up, or move on.

And when that happens, advisors scramble, responding reactively—rather than proactively taking control, setting one’s own “drop dead date” based on the things he feels are most important.

Take UBS’ recent pre-announcement of upcoming changes to their non-solicitation restrictions, specifically the strengthened language in bonus agreements that will require advisors who sign them to agree to a 12-month non-solicitation period should they leave the firm. With a deadline of February 2019, UBS advisors have been warned. While plenty of folks make moves away from non-Protocol firms where non-solicit restrictions rule the day, having a non-solicit mandate does complicate the process—and surely it is simpler and cleaner to move without it.

Has UBS handed these on-the-fence advisors the “last straw” they needed to drive themselves forward? Yes, they have. But the real question is, are those who are already feeling the firm is not the best place for their business willing to take it?

Enter the proverbial line in the sand

It’s not uncommon to be immobilized by inertia, firmly dug in, yet always talking about having one foot out the door. Moving to another firm or model is hard, there’s no question about that. But if you’re spending time considering how it could be better elsewhere and not doing anything about it – with the exception of complaining when things get worse – you’re wasting time and energy.

My best counsel to anyone who finds themselves flirting with the idea of making a move is this: Set a “drop dead” date for yourself, on your own terms. That is, a date by which you commit to deciding between stay vs. go.

Once and for all, stop the energy-draining dance around the repeating refrain of “Should I or shouldn’t I.” Instead, turn your focus to either re-commit to staying put with a greater sense of acceptance, or choose to pull the trigger and finally make that leap. But, do so because you verily believe there is a better way forward—despite the hassle and fear that may accompany it.