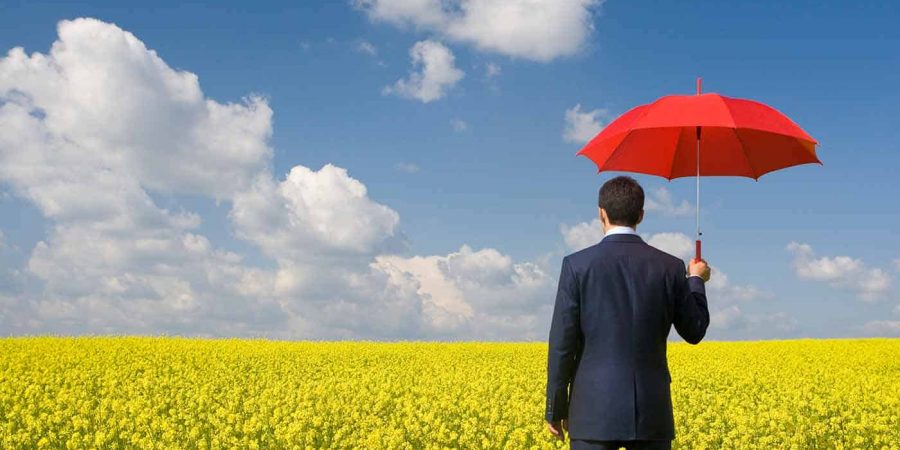 And the Reasons Why Some Choose to Stay

Ask any Business Development Officer from any custodian or service provider to the RIA space and they will tell you that the vast majority of their new business is coming from those in the Independent Broker Dealer (IBD) world. I was surprised to hear this too—until I realized that a large percentage of the advisors we are working with are independent with broker-dealers and looking to us to help them assess whether building their own practice or a move to the hybrid RIA space makes sense.

What are the primary reasons why an already successful entrepreneur would look to disrupt momentum and endure the hassle of a move?

To be sure, almost every quality IBD has launched an RIA sleeve as a way of staving off attrition amongst their top ranks. While this can be a great “quick fix” for the advisor that wants more control and freedom, it is usually only a Band-Aid and will often necessitate another move to the truly independent RIA space as these business owners outgrow the IBD-based RIA model (which is still fundamentally a BD, after all).

The broker-dealer world can be limiting by its very definition in terms of economics, platform, and compliance. Also limiting is the power to try different initiatives—which may not be approved by the BD, such as customizing the client-service model and fee structure, marketing and business development, reporting on assets held away, the ability to function as a fiduciary, and true open architecture.

Make no mistake, most of the folks we work with have at least a small amount of commissionable business and they have no interest in giving up their ability to do it, even as just an accommodation to important clients. The notion of using a “friendly broker-dealer” as opposed to an overarching one means better economics for the advisor and certainly less bureaucracy to deal with.

There are plenty of wonderful IBDs who offer great support to their ranks of business owners. However, that support is often perceived as less sophisticated in terms of practice management, business planning and growth, succession planning, operational support, human capital planning, and the like.

Those that value a turnkey and fully integrated solution, the familiarity of the broker dealer world, transition money, and the ability to do a good percentage of transactional business, will choose to remain under the IBD umbrella. And, they likely should. The best thing about today’s industry landscape is that there is no “one size fits all” solution and as the balance of power has shifted to the advisor, he gets to choose where his business is best served.